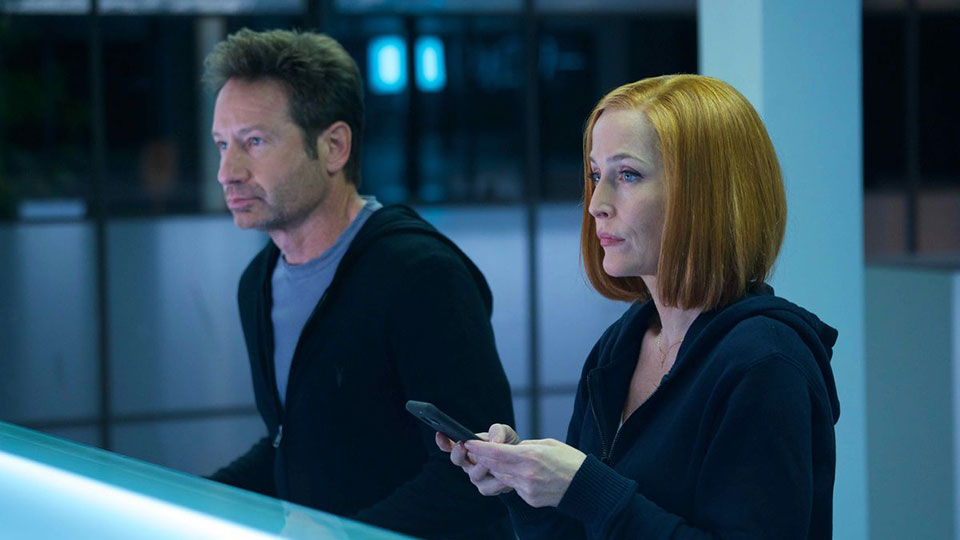 The future of The X-Files may be up in the air but the latest season is heading to Blu-ray and DVD from 23rd July 2018.

The X-Files Season 11 continues to follow the adventures of FBI Agents Mulder (David Duchovny) and Scully (Gillian Anderson) through 10 new episodes. The season is book ended by My Struggle Parts III and IV, continuing the story from season 10’s season opener and conclusion.

The season also sees the duo searching for their long-lost son William as the fate of the world is at stake. Expect more government conspiracies, inexplicable mysteries and alien cover-ups than ever before.

Duchovny and Anderson are joined by Mitch Pileggi who returns as FBI Assistant Director Walter Skinner, William B. Davis as the iconic Cigarette Smoking Man, and Annabeth Gish as FBI Agent Monica Reyes.

The release will be packed with special features taking you behind-the-scenes of the show.

The Blu-ray special features are:

The DVD special features are: