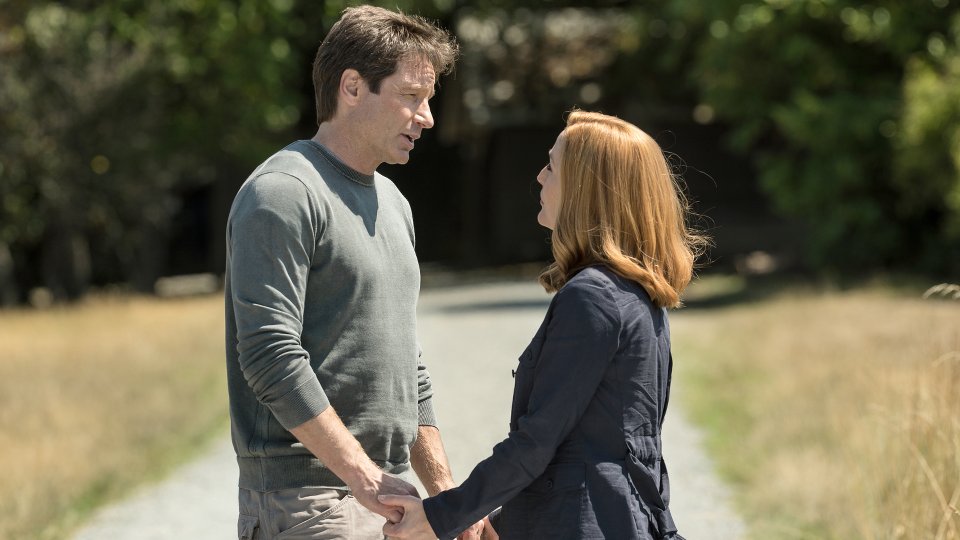 The 10-episode season is the follow-up to 2016’s season 10, which saw David Duchovny and Gillian Anderson reunite with series creator Chris Carter for 6 new episodes.

The series has been acquired from 20th Century Fox Television Distribution by Katie Keenan, VP, Acquisitions, Channel 5 and VIMN UK and is currently filming in Vancouver, Canada.

Katie Keenan, said: “We’re thrilled to confirm the return of The X-Files on Channel 5 in 2018. The last series was a huge success with a legion of new fans enjoying this iconic and contemporised series.”

“We’re thrilled to be back in partnership with Channel 5 on this next event series of one of the biggest brands in TV that made such an impact in 2016,” said David Smyth, Senior Vice President and Development, EMEA + Managing Director of TCFTVD U.K. “The return of Gillian Anderson and David Duchovny in Chris Carter’s The X-Files will truly be must-see TV!”

The X-Files was the most popular drama to ever air on Channel 5 when it launched in 2016. 10.1 million viewers tuned in to the series over its six-week run with over 1.1 million watching on VOD platform My5.

There’s no set date for The X-Files’ return yet but the show will be back on 3rd January so we can expect it to follow shortly after.

Advertisement. Scroll to continue reading.
In this article:Channel 5, The X-Files