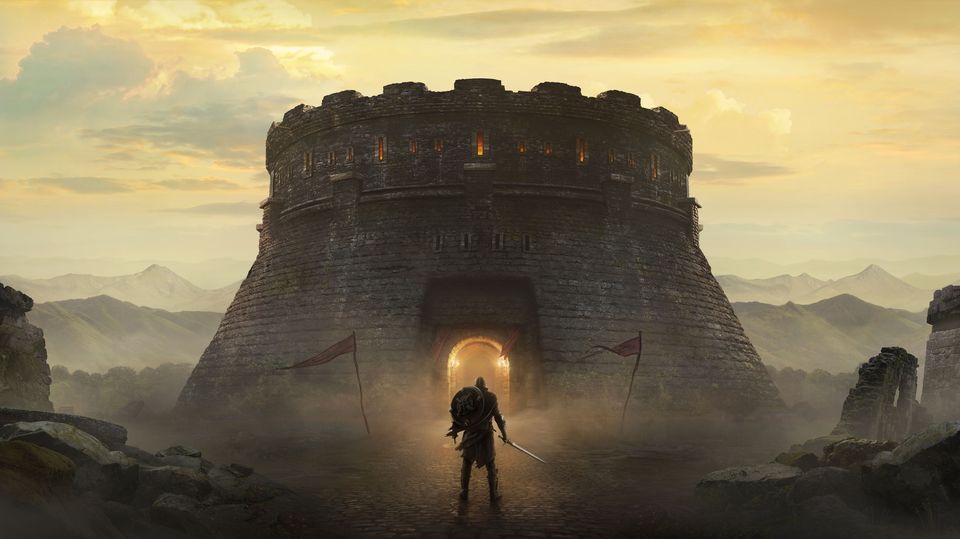 During their E3 press conference, Bethesda announced The Elder Scrolls: Blades for iPhone, iPad and Android devices. The game is a massive first-person RPG designed for mobile.

In the game, players will experience an all-new single player story set in the world of The Elder Scrolls. As a member of The Blades, the Empire’s top agents, you are forced into exile. On the run, you return to your hometown to find it destroyed.

Once you’ve created your custom character there’s a variety of modes to play. Become your town’s champion through single-player storylines. Create and customize your city, restoring it to greatness. Conquer your friends and rivals in epic one-on-one Arena battles. Or test your resolve in the never-ending Abyss.

[blockquote]We’ve been waiting to play a game like this. The huge first-person RPGs we love to build, but on our phones. It’s incredible what we’re able to do now.[/blockquote]

View some screenshots from The Elder Scrolls: Blades in our gallery:

The Elder Scrolls: Blades is created from the ground up for mobile devices, featuring stunning visuals, intuitive touch and swipe controls, and the ability to play the entire game in landscape or portrait mode.

Players can pre-register for The Elder Scrolls: Blades and sign up for a free Bethesda.net account to receive updates on early access. In celebration of E3 2018, those who pre-register between Sunday, June 10th and Friday, June 15th will receive an exclusive helmet and sword when the game launches worldwide this autumn.

Check out The Elder Scrolls website for more information.

In this article:Android, Bethesda, Blades, Free-to-play, iOS, The Elder Scrolls