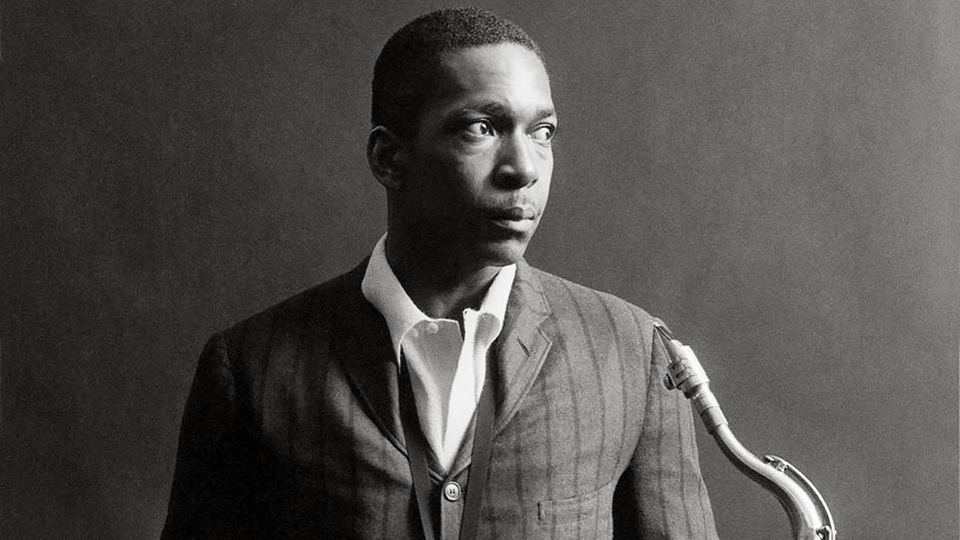 Both Directions at Once: The Lost Album, a collection of lost recordings from John Coltrane, will be released on 29th June 2018 on Impulse! Records.

The album was recorded on March 6th 1963 by Coltrane and his Classic Quartet — McCoy Tyner, Jimmy Garrison, and Elvin Jones – at the legendary Van Gelder Studios. It will finally be released 55 years later.

Following the recording of the album, Coltrane left Van Gelder Studios with a reference tape that he took home and shared with his wife Naima. The tapes were untouched for 54 years until Impulse! approached Coltrane’s family about finally releasing the album.

Danny Bennett, President and CEO of the Verve Label Group and home of Impulse! records, says, “Jazz is more relevant today than ever. It’s becoming the alternative music of the 21st century, and no one embodies the boundary-breaking essence of jazz more than John Coltrane. He was a visionary who changed the course of music, and this lost album is a once-in-a-lifetime discovery. It gives us insight into his creative process and connects us to his artistry. This album is a cultural moment and the release coincides perfectly with our relaunch of the iconic Impulse! label.”

One Up, One Down, which was released previously only on a bootleg recording from Birdland, is featured on the album as a studio recording for the first and only time.

The album will be released in two editions. On the standard edition, there are 7 takes, chosen by Ravi Coltrane. The rest of the takes exist on the second disc of the deluxe set.

There will be a standard CD and LP and a deluxe CD and LP available on June 29 on Impulse! The deluxe edition will be released on all digital streaming platforms as well.