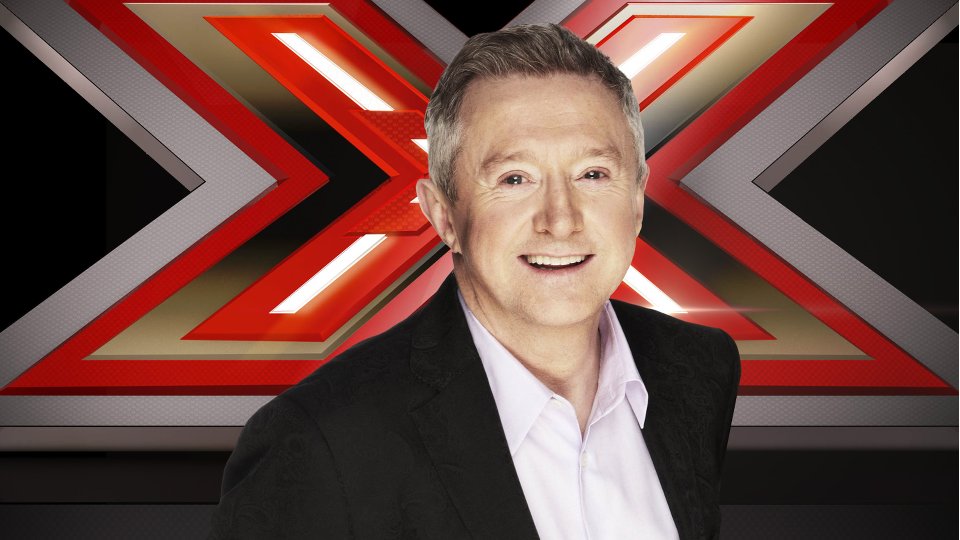 When The X Factor returns later this summer it’ll be missing one familiar face as Louis Walsh is not returning to the talent show.

The long-serving judge who has appeared in all bar one series since The X Factor began in 2004, has chosen not to return for the new series.

Louis Walsh said: “I’ve had a fantastic 13 years on The X Factor but the show needs a change and I’m ready to leave.

“I’m looking forward to another series of Ireland’s Got Talent, going back to my day job as a manager, writing my memoirs and seeing the world!”

Fellow judge Sharon Osbourne is returning but there’s a twist – she won’t be participating in the show until the live rounds. Her role on the show is being described as ‘an exciting new role on the show’.

Sharon Osbourne said, “I can’t wait to get back to the judges’ desk. I love the new format.”

Even though no announcement has been made about Nicole Scherzinger returning, the press release that was sent out today stated, ‘Simon Cowell will return to The X Factor for the new series with three new fellow judges being announced in due course’. We guess that means she’s given the boot then?

Thames Managing Director, Amelia Brown, said: “Louis has been a huge part of The X Factor’s success since it launched and remains a good friend of the show.

“His contribution cannot be overstated. We would like to thank him for all he has given to the show over the years and look forward to continuing to work with him in the future.”

Brown added: “We are very excited Sharon is taking on a new role on the show and we can’t wait to see her as a judge on the live episodes.

“This is the start of a new era for The X Factor. I am really excited about all the ideas we have for the coming series including, of course, the new judging panel.”

Who do you think will be joining the panel? Could we see a return for former judges such as Dannii Minogue, Cheryl or Melanie B? Maybe some new blood such as One Direction’s Louis Tomlinson? Time will tell!

In this article:Louis Walsh, Sharon Osbourne, The X Factor