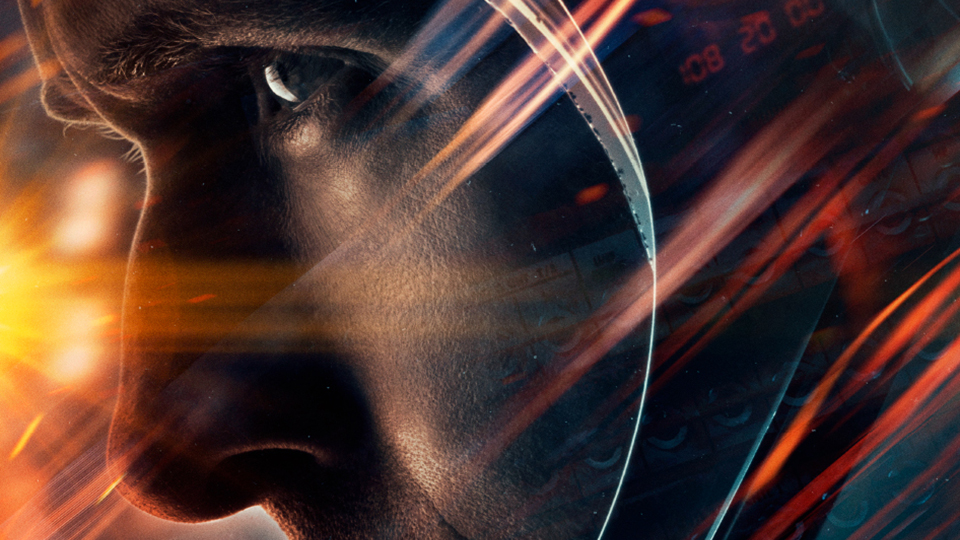 The first poster has been released for Neil Armstrong biopic First Man.

Featuring a close-up of Ryan Gosling, who stars as Armstrong in the film, the poster has the tag line ‘Experience the impossible journey to the moon’. The trailer arrives ahead of the first trailer, set to debut at 2am BST on Saturday 9th June 2018.

First Man is the riveting story of NASA’s mission to land a man on the moon, focusing on Neil Armstrong and the years 1961-1969. A visceral, first-person account, based on the book by James R. Hansen, the movie will explore the sacrifices and the cost—on Armstrong and on the nation—of one of the most dangerous missions in history.

The screenplay comes from Josh Singer and First Man is produced by Wyck Godfrey, Marty Bowen, Damien Chazelle and Ryan Gosling, with Isaac Klausner and Adam Merims as executive producers.

In this article:First Man, Ryan Gosling