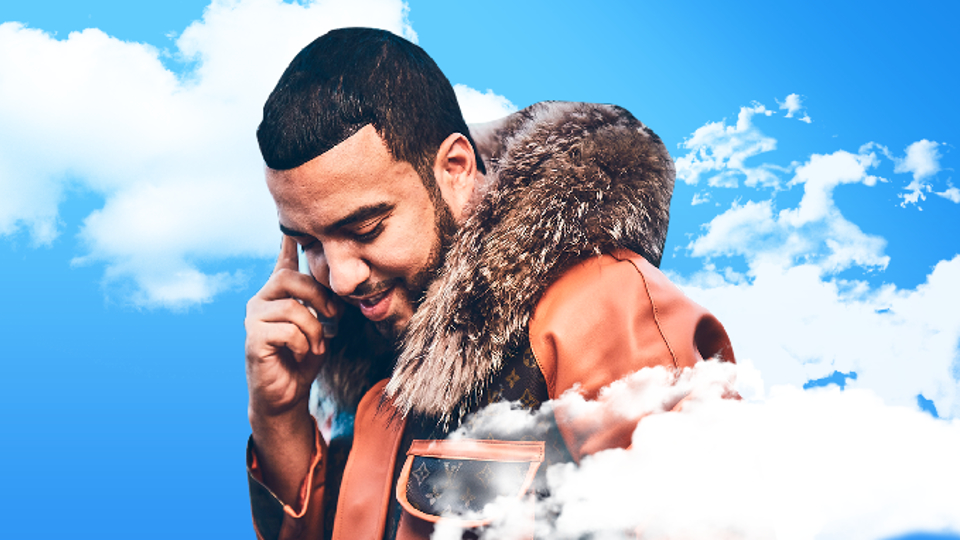 American superstar, French Montana is set for EXIT 2018 as the festival adds him to this year’s stellar line-up. The authentic spirit of Bronx, where French Montana grew up, and Morocco, where he was born, are more than obvious in his catchy numbers which have been driving the world crazy in the past couple of years. His last album, Jungle Rules reached third on Billboard’s Top 100. The main single, Unforgettable also made it to third place as well as the first place on the US Hip-Hop chart.He will join the already announced lineup with Migos, Grace Jones, David Guetta, Martin Garrix, Ziggy Marley, Fever Ray, LP, Alice Merton, Nina Kraviz, Richie Hawtin, Maceo Plex, Amelie Lens, Ben Klock, Slaves, Jax Jones, Ofenbach and many more.

The festival has also revealed details of its Sunday night closing party with David Guetta, Marin Garrix, Alice Merton, Nina Kraviz, Tale of Us, Red Axes and many others. Saturday’s night fever will be brought by Solomun and Boris Brejcha, who will be joined by British hit trio Disciples.

You can watch EXIT’s announcement video below:

Full details of this year’s EXIT festival line-up are below:

EXIT Festival will take place between 12th and 15th July at the Petrovaradin fortress in Novi Sad, Serbia.

In this article:EXIT, French Montana