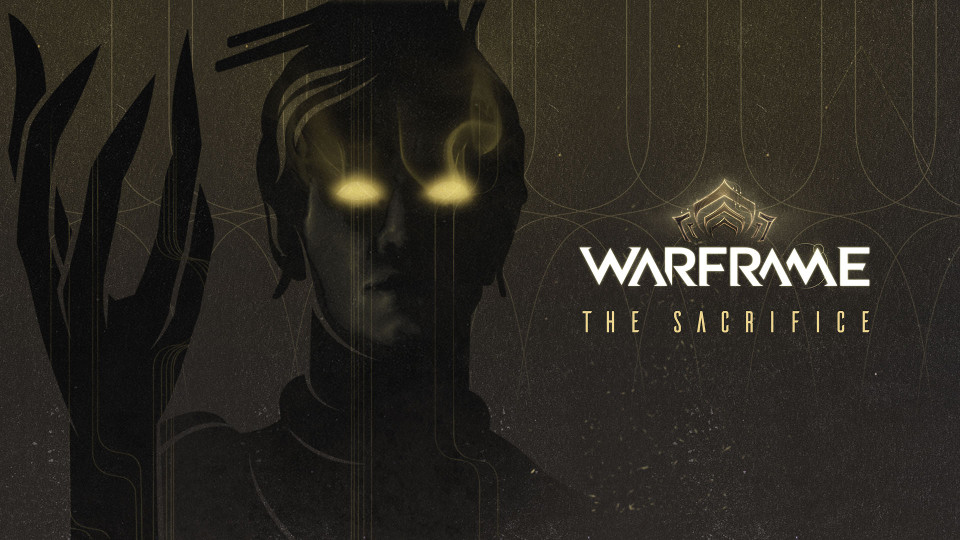 Following last month’s Beasts of the Sanctuary update for Warframe, Digital Extremes are telling players to prepare themselves for The Sacrifice which is due for release later this month.

Players have been desperate for more quest updates since the Chains of Harrow was introduced back in September. The Sacrifice appears to be the third and final chapter of their cinematic trilogy. It follows The Second Dream and The War Within.

Watch the Warframe The Sacrifice Prepare, Tenno trailer below:

To prepare themselves, players need to ensure that they’ve completed the prerequisite quests. There’s a fair few to get through and the line finishes with the Apostasy Prologue. Thankfully, Digital Extremes have put together a handy Quest Guide to help players.

Players can also grab themselves a surprise free gift of an Orokin Tea Set decoration for their Orbiters. More details on this can be found on The Sacrifice web page.

Check out the official Warframe website for more information and to download the game for free on PC, Xbox One or PS4.