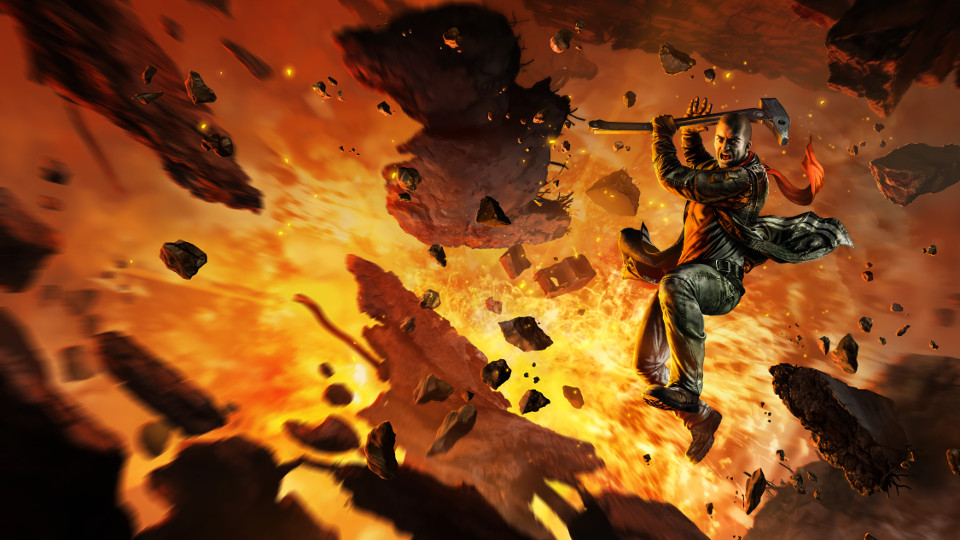 THQ Nordic have announced that Red Faction Guerrilla Re-Mars-tered will launch on PC, PlayStation 4 and Xbox One on July 3rd, 2018. Players who own a powerful PC, a PlayStation 4 Pro or an Xbox One X will be able to enjoy the destruction in glorious 4K resolution.

Furthermore, players who already own the 2009 version of Red Faction: Guerrilla on Steam will automatically receive the Re-Mars-tered edition for free in their accounts. From July 3rd, these players can simply download Red Faction Guerrilla Re-Mars-tered from their Steam library and start swinging their sledgehammers.

Red Faction: Guerrilla is set 50 years after the climactic events of the original Red Faction. It allows players to take the role of an insurgent fighter with the newly re-established Red Faction movement as they battle for liberation from the oppressive Earth Defense Force.

View some screenshots from Red Faction Guerrilla Re-Mars-tered in our gallery: