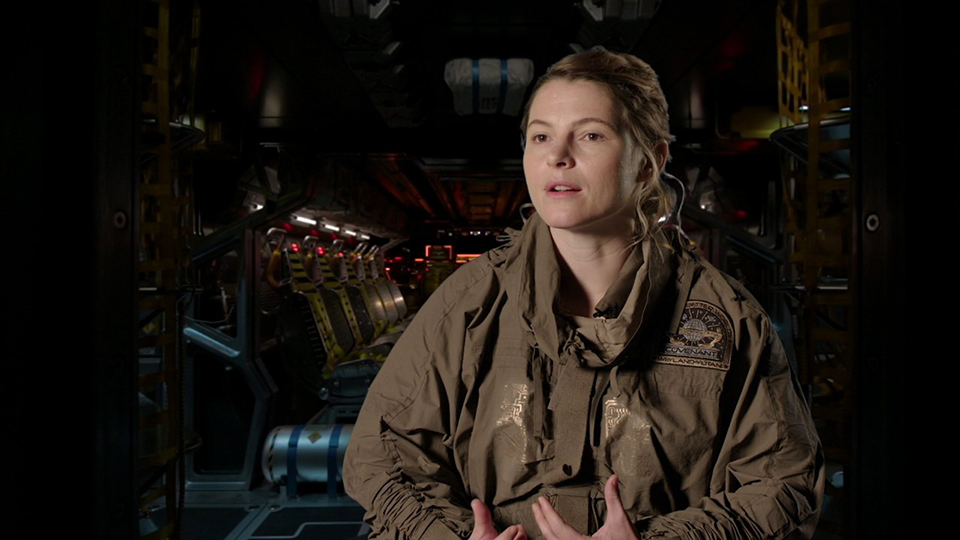 Alien: Covenant star Amy Seimetz is reportedly in talks to star in a reboot of Stephen King’s Pet Sematary.

Variety reports that the actress will be joining Jason Clarke (Terminator Genisys) and John Lithgow (Interstellar) in Paramount’s new adaptation of King’s classic novel. Pet Sematary will be directed by Kevin Kolsch and Dennis Widmyer, both of whom have directed episodes for the upcoming third season of (Scream: The TV Series.

Due to arrive in cinemas on 19th April 2019, Pet Sematary follows the story of Louis Creed (Clarke) who moves his family into a house built near a cemetery, where he buries his cat after it has been killed. His actions result in the cat coming back to life but things are much more sinister than they first seem.

The original movie was released in 1989 and starred Dale Midkiff, Fred Gwynne, Denise Crosby, Brad Greenquist, Michael Lombard, Miko Hughes and Blaze Berdahl. It was directed by Mary Lambert from a screenplay by Stephen King.

A poorly received sequel, Pet Sematary Two, arrived in 1992. It was both a critical and commercial flop.

It’s no surprise that studios are taking another look at the works of King since the success of 2017’s It. That film went on to take over $700 million at the global box office making it the highest-grossing horror film of all-time.