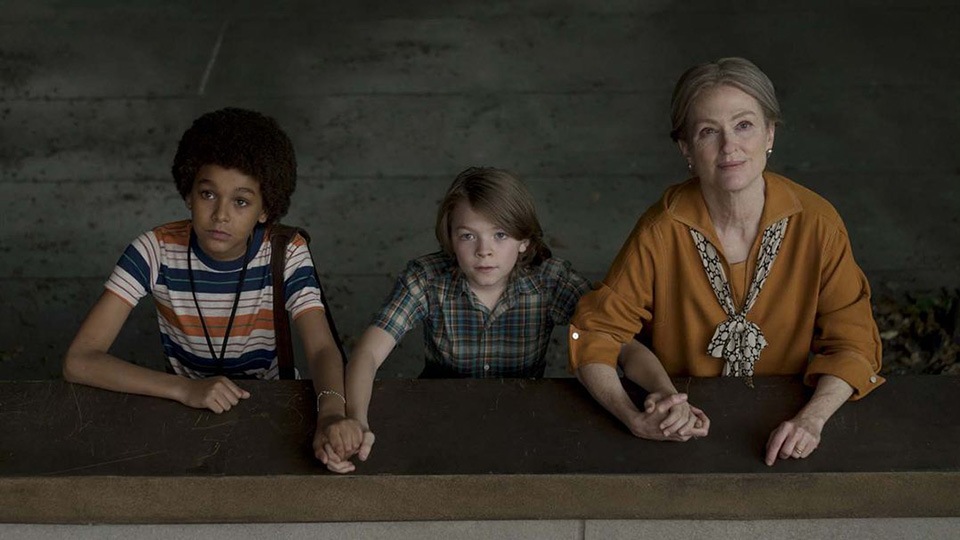 Life-affirming drama Wonderstruck will arrive on Digital Download, DVD and Blu-ray on 30th July 2018 via StudioCanal.

Todd Haynes (Carol, Far From Heaven) directs the movie from a screenplay by Brian Selznick (Hugo). The film is produced by Pamela Koffler, John Sloss and
Christine Vachon.

Wonderstruck tells the story of Ben and Rose – children from two different eras, who secretly wish their lives were different. Ben longs for the father he has never known, while Rose dreams of a mysterious actress whose life she chronicles in a scrapbook. When Ben discovers a puzzling clue in his home and Rose reads an enticing headline in the newspaper, both children set out on quests to find what they are missing.

The film is a nostalgic study of childhood and the power of imagination.

The special features on Wonderstruck are:

In this article:Julianne Moore, Wonderstruck