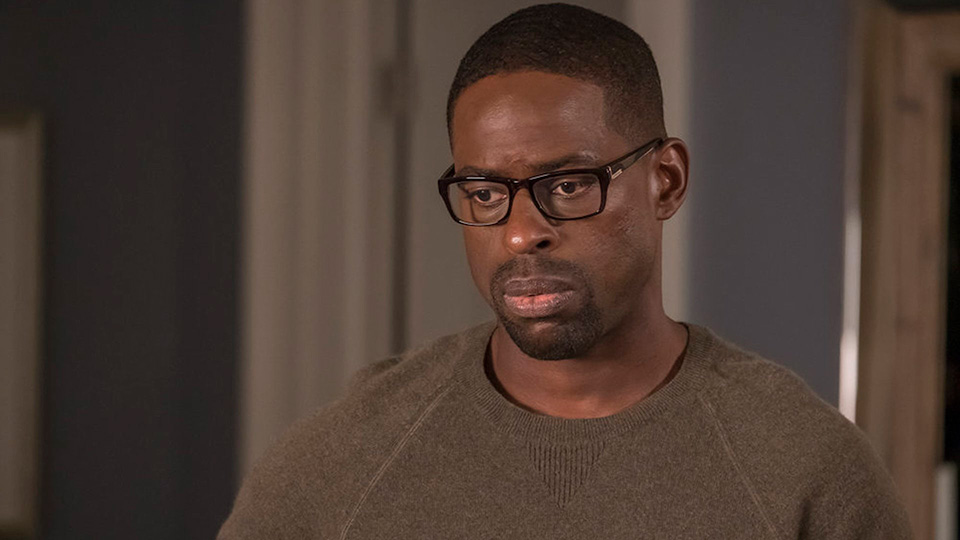 This is Us star Sterling K. Brown has joined the cast of Reed Morano’s (The Skeleton Twins) action thriller The Rhythm Section.

There’s no word yet as to who Brown will be playing but the announcement of his casting coincides with production resuming on the movie. It had been temporarily halted after Lively was injured on the set.

The Rhythm Section tells the story of Stephanie Patrick (Lively), a woman who takes on the identity of an assassin as she seeks revenge against those who orchestrated a plane crash that killed her family.

Following his breakout roles as Christopher Darden in The People v. O.J. Simpson: American Crime Story and Randall Pearson in This is US, Brown has found himself in serious demand. He starred as N’Jobu in Marvel’s Black Panther, released earlier this year, and will next be seen on the big screen in Hotel Artemis and The Predator, both due for release this year.

Brown has also been picking up plenty of awards taking home Critics’ Choice Television Awards in 2016 and 2018, a Golden Globe for Best Performance in a Television Series – Drama for This is Us this year, and Primetime Emmy Awards in 206 and 2017.

The Rhythm Section will be released on 22nd February 2019.

In this article:Sterling K. Brown, The Rhythm Section