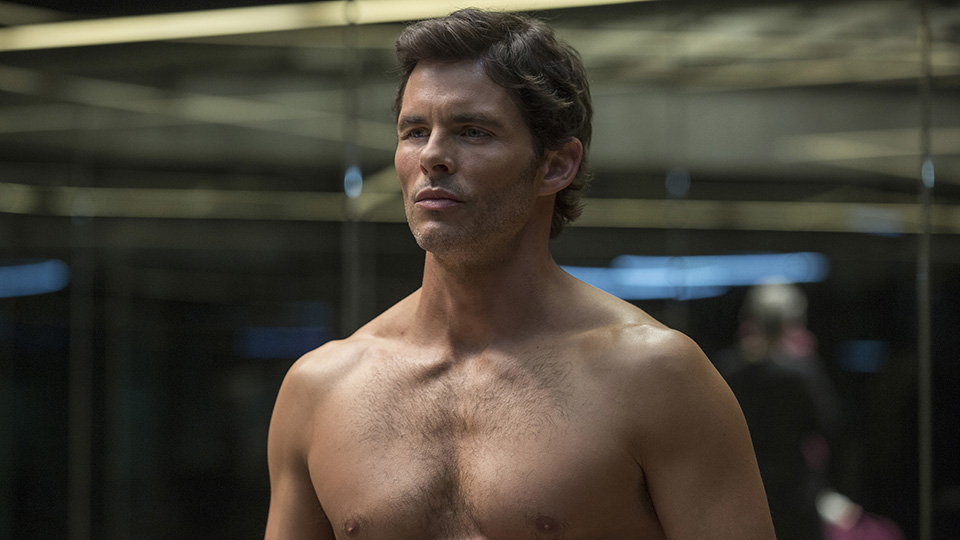 James Marsden, who can currently be seen in HBO’s Westworld, has signed on to star in Paramount’s live-action/animation hybrid big screen version of Sonic the Hedgehog.

Variety reports that Paramount picked up the rights to the popular gaming franchise in 2017 and that Jeff Fowler is set to direct. At the moment there’s very little information about what Marsden’s role in the movie will be and he’s the only actor that’s been cast so far.

Sonic the Hedgehog will feature a screenplay by Patrick Casey and Josh Miller with Neal H. Moritz producing under his Original Film company. Tim Miller (Deadpool) and Toby Ascher will executive produce and Dmitri Johnson and Dan Jevons will co-produce.

Fans can expect Sonic the Hedgehog to arrive in cinemas on 15th November 2019, in the US at least, and it will be the first time the iconic character has been turned into a movie.

Sonic the Hedgehog was launched by Sega back in 1991. The series has sold more than 360 million copies so far across all formats. As fans of the game will know, Sonic battles with his nemesis Doctor Robotnik who has forced animals into robots and stolen Chaos Emeralds.

The character and the Sonic world have appeared in various TV series over the years.

Advertisement. Scroll to continue reading.
In this article:James Marsden, Sonic the Hedgehog