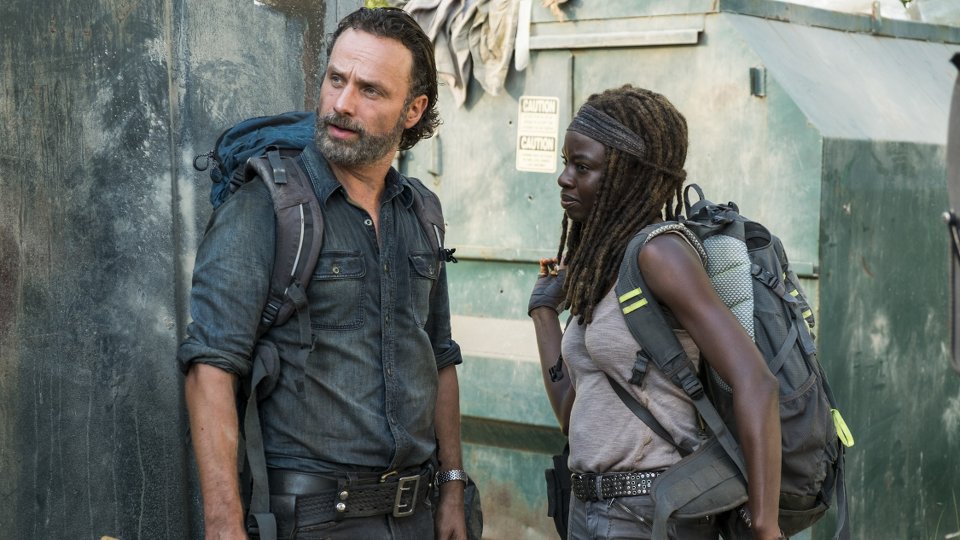 The shocks keep coming ahead of The Walking Dead’s ninth season as Andrew Lincoln is leaving the show.

According to a report by Collider, Lincoln is only expected to appear in a handful of episodes before he leaves the show for good. Whether or not he’s killed off remains to be seen but we’d be very surprised if he makes it out alive.

Lincoln has played central character Rick Grimes since the long-running show’s first season. During season 8 his on-screen son Carl, played by Chandler Riggs, was killed off in the mid-season premiere leaving fans shocked and in an uproar.

The news about Lincoln’s departure is a blow for fans of the show, especially as Lauren Cohan, who plays Maggie, could also be leaving during season 9. She’s been confirmed to appear in six of the first eight episodes of the season but it’s not known if she’ll be back after that.

Cohan has a new series, Whiskey Cavalier opposite Scott Foley, premiering on ABC so she has to negotiate her The Walking Dead commitments around that.

It’s believed that the showrunners are set to offer Norman Reedus, who plays Daryl, a nice payday to take over as the show’s main character.

We don’t know about you but it’s starting to feel like The Walking Dead may need to consider winding down. When it comes to original characters, Rick Grimes was a firm fan favourite.

In this article:Andrew Lincoln, The Walking Dead