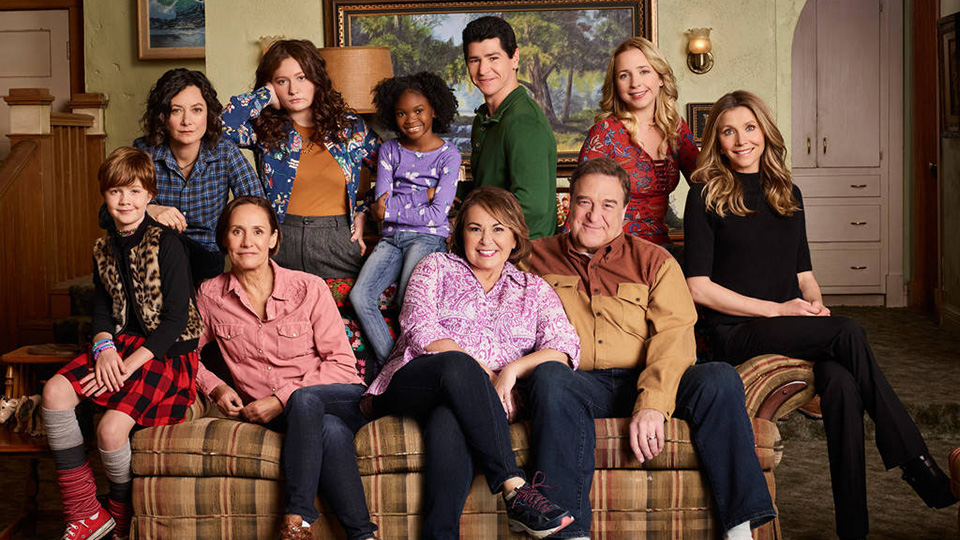 ABC has u-turned on its decision to renew the Roseanne revival following racist tweets from the show’s star Roseanne Barr.

ABC President Channing Dungey said in a statement, “Roseanne’s Twitter statement is abhorrent, repugnant and inconsistent with our values, and we have decided to cancel her show.”

The channel’s parent company Disney released a statement from CEO Robert Iger asaying, “There was only one thing to do here, and that was the right thing.”

Since Barr’s tweets, many of her former castmates have spoken out to disagree with her comments.

Roseanne’s recent comments about Valerie Jarrett, and so much more, are abhorrent and do not reflect the beliefs of our cast and crew or anyone associated with our show. I am disappointed in her actions to say the least.

This is incredibly sad and difficult for all of us, as we’ve created a show that we believe in, are proud of, and that audiences love— one that is separate and apart from the opinions and words of one cast member.

Following Barr’s outburst, Wanda Sykes stepped down as a consulting producer on Roseanne and young actress Emma Kenney, who played Harris Conner-Healy, asked her agents to get her out of the show before news arrived that it has been cancelled.

Roseanne’s revival had been a huge ratings hit for ABC and the show had been renewed for an 11th season.

Advertisement. Scroll to continue reading.
In this article:Roseanne, Roseanne Barr