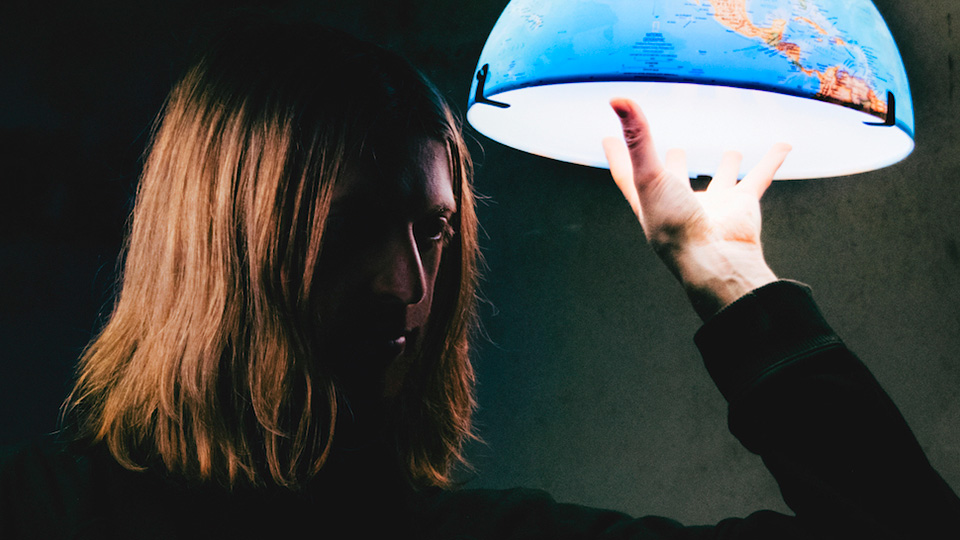 In 2013 Inner Tongue was diagnosed with a rare vocal-cord disorder. Following surgery, he was unable to talk for a while but in the months afterwards he began composing again. With singing out of the question, Inner Tongue focused on melody instead:

“I decided to modify my musical focus temporarily by writing songs which could produce a melodic tension without vocals, but which featured the traits of forward-looking pop music. It was as if someone had pressed a reset button on the musical identity I had of myself.”

The set’s lead single is Teeth, which is described as ‘an eccentric pop ballad with a clear precedence of emotions over structures’.

Talking about the track Inner Tongue said, “Have you ever had a brief moment of clarity that lets you see things from a different perspective? When that vision has slipped away, all that’s left is a feeling. I was chasing to reproduce one such feeling with this.”

The animated video for Teeth was created by Vienna-based designer/director Patrick Sturm and is showing a “Nichts für niemanden” (nothing for nobody) award deconstructing itself over the course of the song.

Talking about the inspiration for the video Sturm says, “My mentor Joerg Schlick (MoMA, musée d’art moderne et contemporain), who passed in 2005, was part of the Lord Jim Loge collective. I wanted to honour his work by incorporating my own take on their mantra ‘Keiner hilft keinem’” (nobody helps nobody).”

Advertisement. Scroll to continue reading.
In this article:Inner Tongue