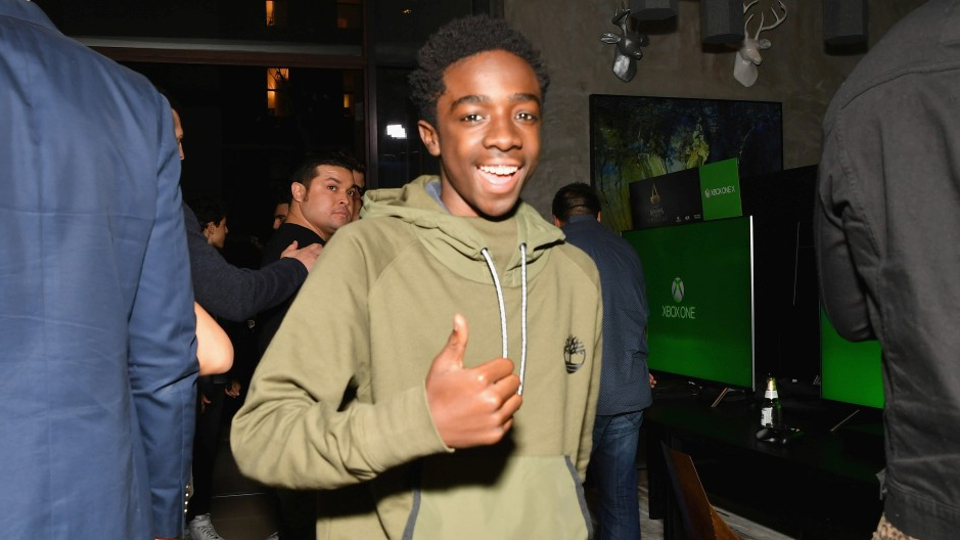 Xbox have announced that they are partnering with Caleb McLaughlin, also known as Lucas Sinclair on Netflix’s Stranger Things, for their second-ever Xbox Game Pass Challenge. Last month, Usain Bolt kicked off the first challenge, can Caleb bring his A-game take on Usain in gaming?

Tonight (May 20th) at 23:00 BST (3:00 p.m. PST), fans can check out how Caleb as he competes in challenges throughout the Xbox Game Pass library. At only 16 years old, Caleb is no stranger to the gaming world. This past November, he joined Xbox in New York for the launch of the Xbox One X. There he showed off his gaming versatility and quick thinking as he played through several of the featured Xbox One X titles at the event.

During the Xbox Game Pass Challenge, Caleb will complete each challenge from 12 games in the catalog such as Sea of Thieves, NBA Playgrounds and Injustice: Gods Among Us.

Watch the latest Xbox Game Pass video from Xbox On below:

Xbox Game Pass Challenge launched in April featuring “The Fastest Man in the World,” Usain Bolt as the first guest, he completed seven out of nine of the challenges.

Tune in to the livestream tonight, hosted by Microsoft Studios Community Manager Rukari Austin, on Xbox Mixer, Twitch or Facebook. Will you be able to better Caleb’s achievements?

Xbox Game Pass brings over 100 great games for one low monthly price, including highly anticipated new games from Microsoft Studios the day they’re released, plus more games are added every month. Fans that haven’t tried Xbox Game Pass yet can start their 14-day free trial of Xbox Game Pass and look forward to State of Decay 2 joining the catalog on Tuesday, May 22nd.