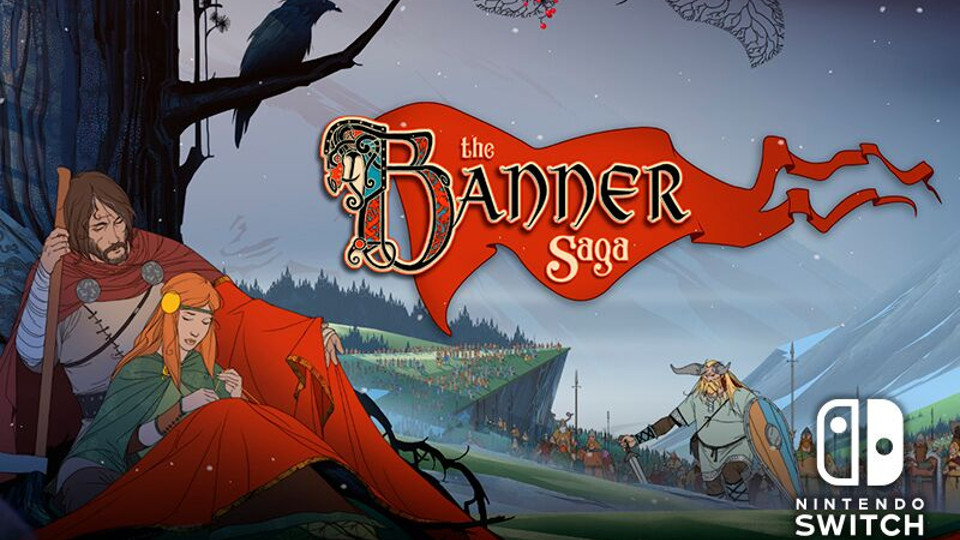 Stoic and Versus Evil have announced that The Banner Saga, a role-playing strategy game, is now available on the Nintendo Switch.

The Banner Saga is a mature story-driven Viking saga, where a player’s choice in travel, conversation and combat determines the outcome of their own personal story as well as the survival of an entire civilization. The game also features stunning 2D animation and art, a unique tactical combat system and a cast of unforgettable characters, all of which drive this epic journey forward.

The Banner Saga is available on multiple formats including Steam for PC, PlayStation 4 and Xbox One as well the App Store for iPad and iPhone, on Google Play and Amazon for Android devices and on Windows based tablets.

Banner Saga 3, the third and final installment of the emotionally charged franchise will launch on July 24th, 2018.

Check out the official The Banner Saga website for more information.

In this article:Nintendo Switch, RPG, Stoic, Strategy, The Banner Saga, Versus Evil