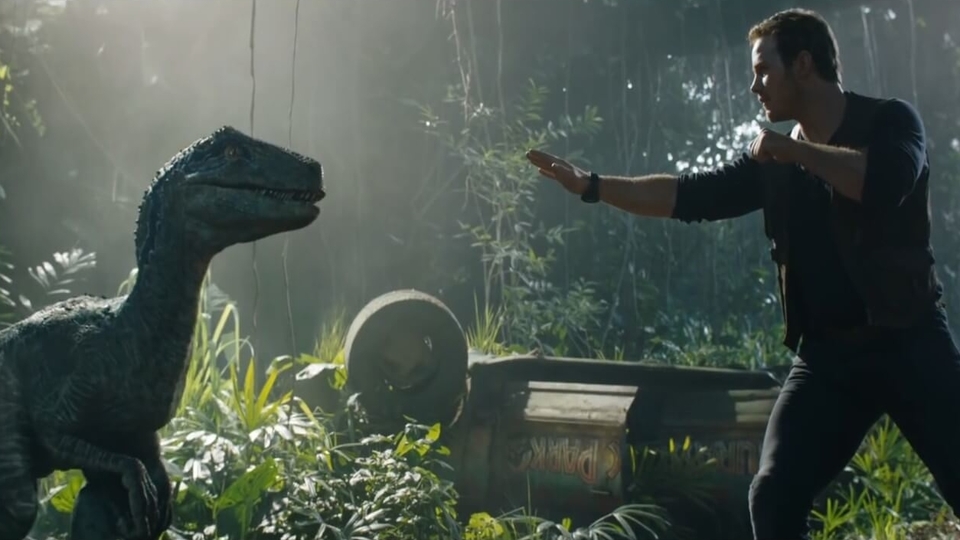 A brand new Jurassic World: Fallen Kingdom featurette has arrived inviting you to take a look inside the world of the dinosaur epic.

The film will rampage into cinemas across the country on 6th June 2018, a mere 3 years after Jurassic World reignited the dinosaur franchise across the world.

Check out the new featurette and let us know what you think on our social channels @EntFocusFilm and www.facebook.com/entfocusfilm.

Are you ready to return to Jurassic World?