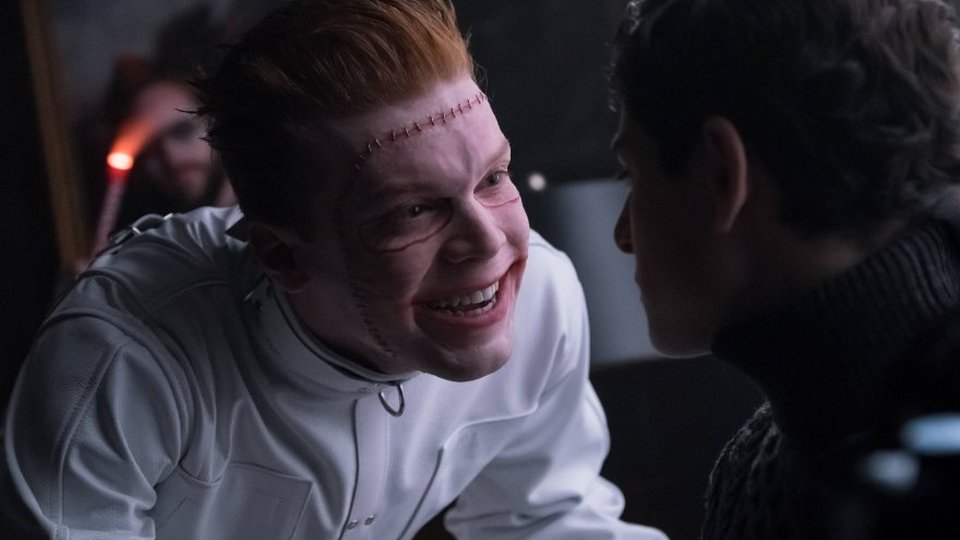 It’s been a long wait for UK fans of Gotham but the show’s third season is finally arriving in the UK this month.

The fight for order and control in Gotham is deadlier than ever with the introduction of cunning, new DC Super-Villains who might alter the future of our heroes and their beloved city. With the Indian Hill fugitives on the loose, Jim Gordon (Ben McKenzie) takes matters into his own hands as a bounty hunter in order to save the city that he loves, but will he accomplish his mission to find deranged mastermind Hugo Strange and Fish Mooney, one of Strange’s villainous subjects?

While Gordon plays bounty hunter, Gotham City Police Department’s Bullock and Barnes remain on the frontline in Gotham, fighting against crime and destruction in the monster-ridden city. All the while, a young Bruce Wayne discovers that there are still more secrets behind his parents’ murder as he peels back the curtain on the infamous criminal organization known as the Court of Owls.