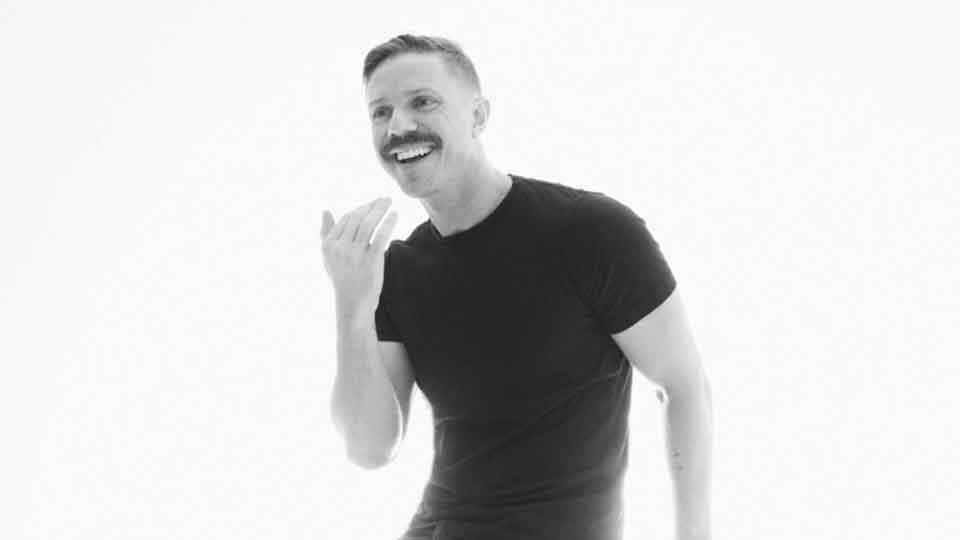 Jake Shears, aka Jason Sellards away from the spotlight, has been one of the most entertaining popstars to arrive in the music industry in the past 15 years. Best-known as the frontman of the Scissor Sisters, Shears became a global star when the band took off with the release of their self-titled 2004 album thanks to hits such as Take Your Mama and Filthy/Gorgeous. In 2012 the band took an indefinite break, although they insist they haven’t split up, and the last we heard from them was for charity single Swerlk in 2017, a collaboration with MNDR.

Now Shears has turned his attention to looking back at his life and career so far with the release of his autobiography Boys Keep Swinging. The book is split into three sections – Youth, New York and Scissor Sisters – and it tells anecdotes and stories that highlights Shears’ journey from outspoken but closeted child to worldwide superstar. As with all of these kinds of books, it also feels like a cautionary tale of being careful what you wish for and realising that hitting the top doesn’t always mean you’re going to get a smooth ride.

Boys Keep Swinging is written with the unflinching honestly and gusto you’d expect from Shears. He tells his story very matter of fact but with plenty of wit and humour about what he’s been through. Shears’ earlier years aren’t out of the ordinary and I’m sure many gay men and women will be able to relate. He experienced bullying and derision for being himself but started on his journey of self-discovery when he moved to New York at the age of 19.

The New York section of the book sees Shears recall a very familiar path that you hear many stars recount. He drifted from relationship to relationship, started experimenting with drugs and began working as a go-go dancer, something he admits he didn’t feel all that good about doing. Admitting the latter was a good way to make money he reveals that he used to think what his mother would think if she knew what he was doing to get by.

For many the most interesting part of the book will be the third part, which tells the story of the Scissor Sisters. It’s inspiring to read how Shears overcame a lack of confidence, and wide-eyed wonder at the possibility of becoming a star, to seriously start making music that impacted on the charts across the world. There was a lot of trial and error with the band in their early days but once they got into their groove, their success came along fairly rapidly. Shears’ recollections take you up to the Ta-dah! era of the band and he talks openly about his immediate bond with Kylie Minogue, whom he’s worked with on and off for a period of years.

Boys Keep Swinging is an enjoyable read. If you’ve read plenty of autobiographies from musicians, there’s not a whole lot here that will come as a surprise. What makes this a different read is the way Shears tells his story. He makes no apologies and is upfront and honest about his ups and downs. Shears has certainly had an interesting life and I’m sure he’ll have plenty more stories to tell as he continues moving forward with his career.

In this article:Jake Shears, Scissor Sisters