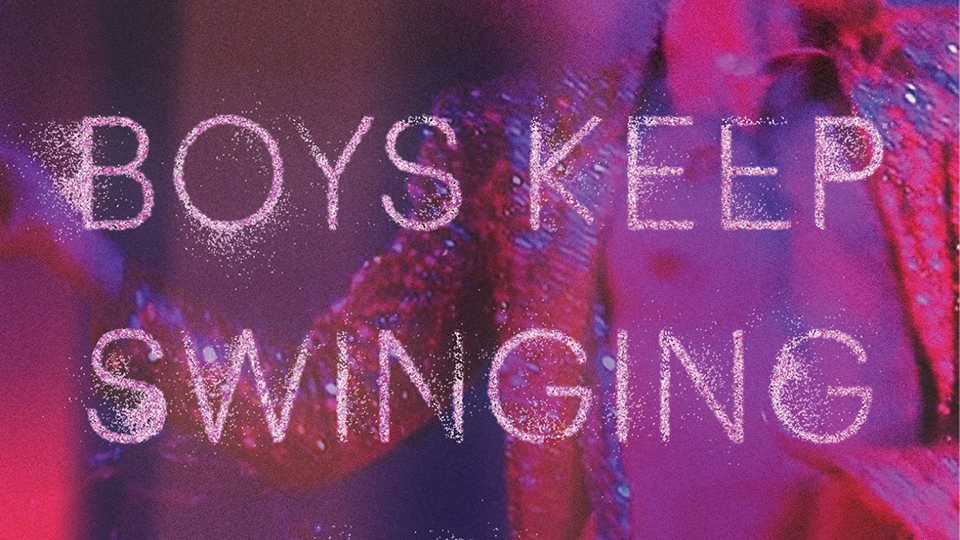 The book arrives as Shears starts his 3-month Broadway run as Charlie in Kinky Boots. Boys Keep Swinging tells the story of Shears’ coming of age and his rise to stardom as the front man of Scissor Sisters.

In a post on Instagram Shears said: “I’ve written a book! Been working on it for years and I’m thrilled to finally share it with you! As many of you know, I’m a big reader. Books are one of the most important things in my life and writing one has always been a dream of mine. Creating this thing was a wild, intense ride, and has proved difficult to stop tinkering with it. I think similar to an album, these things never feel actually finished until the day you announce it to the world. Well… it’s officially done now and I’m immensely proud of it. You can pre-order it in my bio, or where any books are sold. Thanks for being there all these years. I promise 2018 is going to be worth the wait. Sincerely, Jake”.

Jake Shears aka Jason Sellards shares stories from his childhood, where he split his time between Arizona and the West Coast. His youth was marked by school bullies and the terror of the rise (and misunderstanding of) the AIDS virus.

Boys Keep Swinging takes you through Shears time in Seattle and his experiences in New York City before going on to discuss the formation and rise of Scissor Sisters.

Take a look at the cover of Boys Keep Swinging below:

In this article:Jake Shears, Scissor Sisters