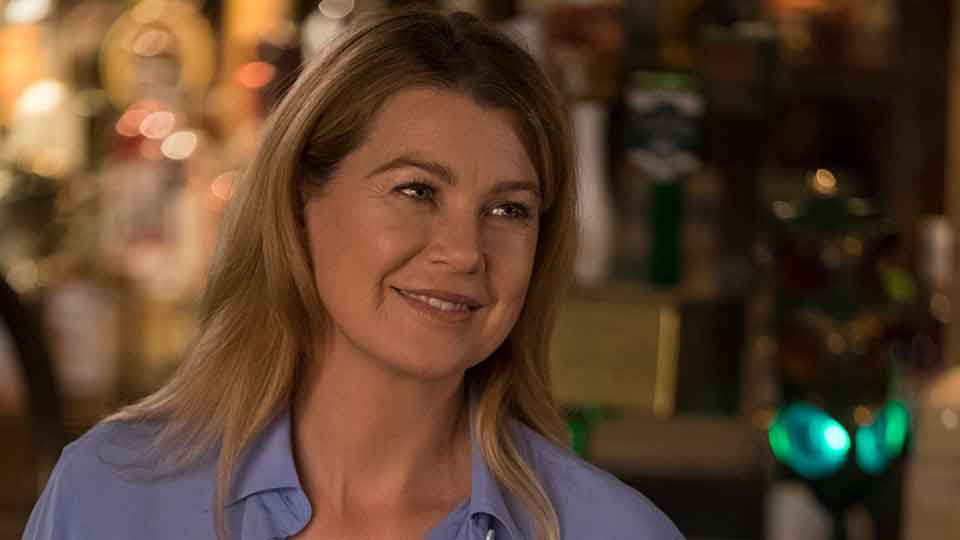 Catherine (Debbie Allen) brought in crisis management to deal with the Harper Avery scandal on the latest episode of Grey’s Anatomy.

Meredith decided to return her and her mother’s Harper Avery awards and she was paired with Jackson (Jesse Williams) for a publicity stunt to improve the perception of the hospital. Bailey (Chandra Wilson) decided to shut down the contest fearing that Jackson having funded it would cause further problem.

Putting their heads together, following a heated row, Meredith and Jackson pitched that the foundation should change its name to the Catherine Fox Foundation, dedicating it to the women who were victims of Harper Avery.

Meanwhile Owen (Kevin McKidd) took Leo for a check-up and met his birth mum, who was a teenage drug addict. Amelia (Caterina Scorsone) bonded with the girl and agreed to take her in and get her clean.

The next episode of the season is Fight For Your Mind. Alex and Jo go on a road trip to Iowa to find Alex’s mom. Meredith’s mini-livers presentation garners a lot of attention.