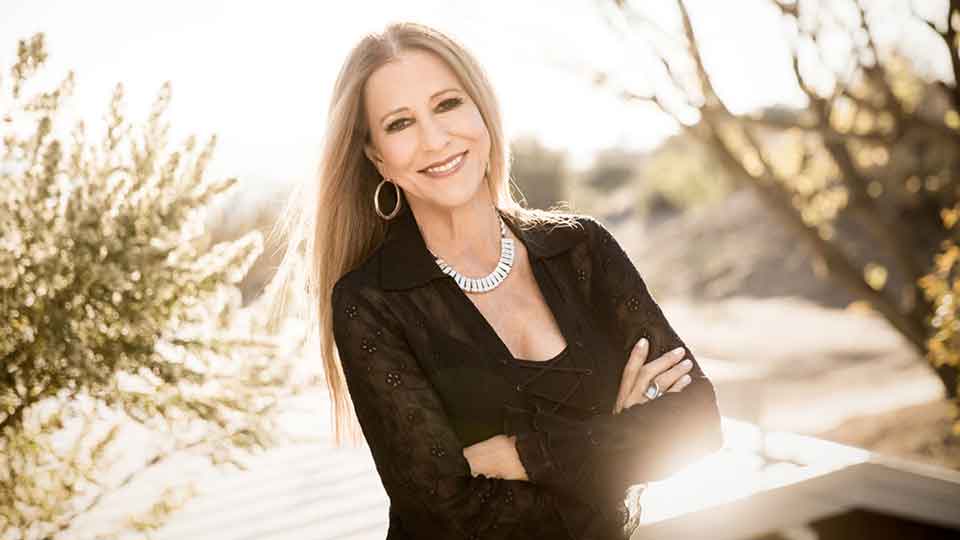 Rita Coolidge will release her new album Safe in the Arms of Time on Friday (4th May) and she’ll be performing some UK live dates later this month.

Safe in the Arms of Time is inspired by Coolidge’s personal journey and it marks a return to songwriting for the two-time Grammy winner.

“I’ve written so many songs assuming a role like an actor, but this time I got towrite from experience,” says Coolidge, who co-wrote three of the album’s 12 wondrous cuts. “This is the best record I’ve ever done. I’m extremely proud of it.”

“The idea was making an album that had the same appeal of my early records – to make a roots record about my own roots,” Coolidge says.

Safe in the Arms of Time is Coolidge’s first new music since the tragic death in 2015 of her sister Priscilla. The album will be released on multiple formats, including a three-sided white vinyl collector’s edition with a special silkscreen on the fourth side.

Fans can see Coolidge live in the UK later this month. She’ll be performing a 4-night residency at The Boisdale Club, London from 14th to 17th May 2018. Tickets and more information are available from http://www.boisdale.co.uk