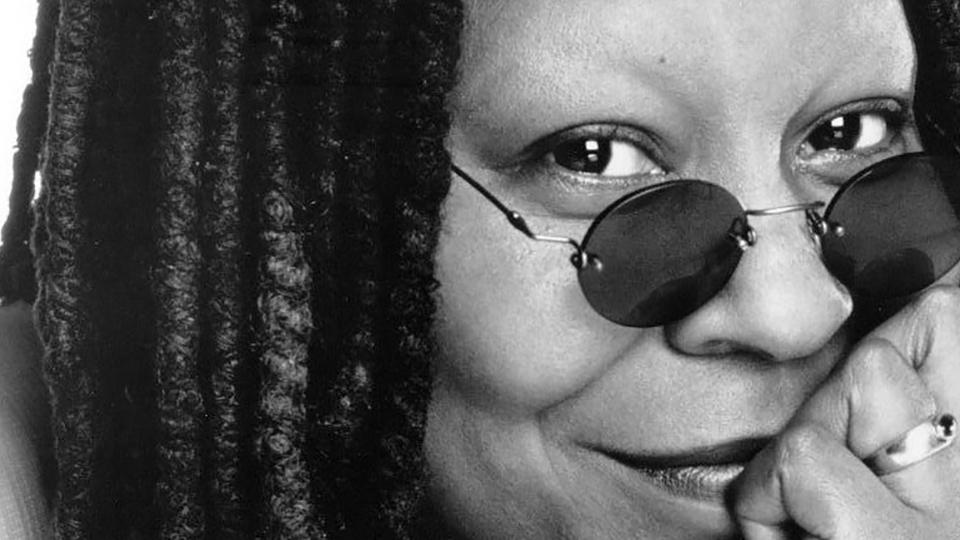 Award-winning actress and TV personality Whoopi Goldberg has announced two special shows in the UK for later this year.

Goldberg will perform an evening of unique observations on current events and a wide variety of topics that are on her mind. The show will include a Q&A session with the audience.

For the two shows, Goldberg will be joined by special guest Gina Yahsere.

Tickets go on sale on Friday 4th May at 9am from http://www.axs.com/uk/series/6335/whoopi-goldberg-tickets?skin=aegpresentsuk

Over her incredible career so far Goldberg has won a Grammy, an Academy Award, a Golden Globe, an Emmy and a Tony award. She is one of the few artists to have picked up the suite of awards.

After making her debut in The Color Purple, Goldberg has starred in classic hits such as Jumpin’ Jack Flash, Soapdish, Sister Act, Made in America and Girl, Interrupted. She won an Oscar for her role in Ghost and a Golden Globe Award for Best Supporting Actress.

The multi-talented star has produced for television and on Broadway bringing the smash-hit music Sister Act across the globe.

Goldberg is also known for her humanitarian work on behalf of children, the homeless, human rights, education, substance abuse and the battle against AIDS. She is a Goodwill Ambassador to the United Nations.