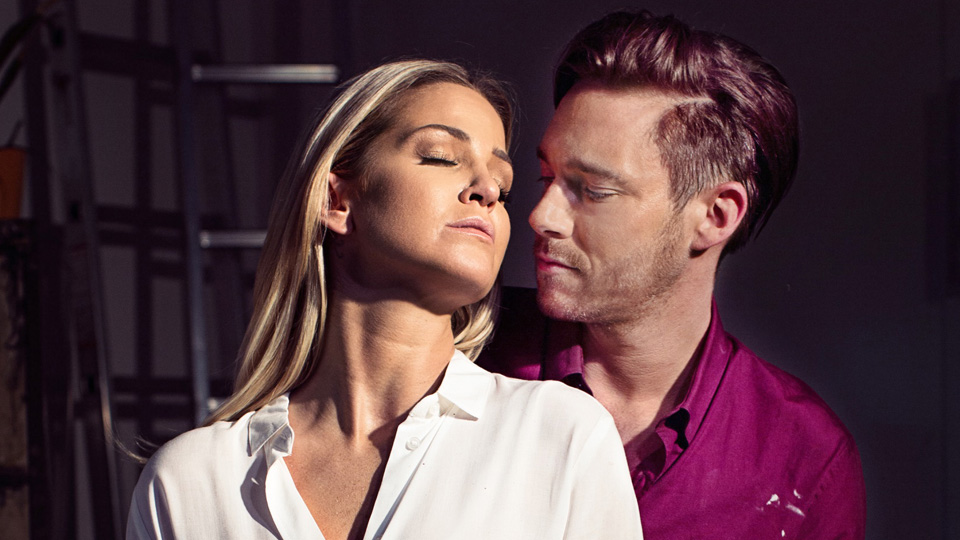 Leeds Grand Theatre have revealed a new lineup of performers as Ghost The Musical returns to Leeds this November.

Walking back to their apartment late one night a tragic encounter sees Sam murdered and his beloved girlfriend Molly alone, in despair and utterly lost. But with the help of a phony storefront psychic Sam, trapped between this world and the next, tries to communicate with Molly in the hope of saving her from grave danger.

Singer and actress Sarah Harding will make her stage debut this autumn as Molly. For over ten years Sarah was part of one of the most successful pop acts in UK history, Girls Aloud. With 20 consecutive Top Ten singles, including 4 Number 1’s, 2 Number 1 albums and 6 Platinum Albums in the UK, Girls Aloud received 5 Brit Award Nominations and became the first girl group since the Spice Girls to achieve 6 consecutive Top 3 singles.

Sarah said: “I’m absolutely delighted to be making my theatre debut in Ghost – The Musical. The film is one of my all-time favourites, so to get the opportunity to play ‘Molly’ in Bill Kenwright’s new production is a huge honour for me and I can’t wait to get started!”

Joining Sarah on stage is Andy Moss as Sam. Andy is best-known for starring as Rhys Ashworth in Channel 4’s Hollyoaks, one he played for 8 years. His credits also include Cutting It, Coronation Street and Doctors.

Producer Bill Kenwright said: “Ghost is a story full of hope, and is one of those films which never leaves you. The book by Bruce Joel Rubin and score by Dave Stewart and Glenn Ballad come together wonderfully in one of my favourite new musicals in years.”