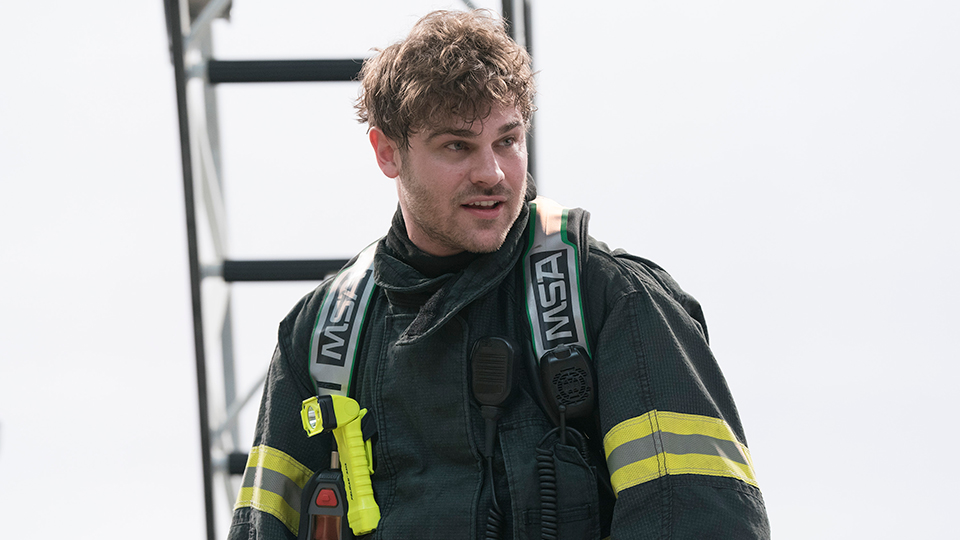 Andy (Jaina Lee Ortiz) and Jack (Grey Damon) attempted to work together after being named co-captains by Captain Pruitt (Miguel Sandoval) on the latest episode of Station 19.

Taking turns being captain, it was Andy who was up first and her shift went anything but smoothly. The team was called to a school, where Warren’s (Jason George) son Tuck (BJ Tanner) attended.

Upon arrival Warren and Victoria (Barrett Doss) didn’t see any signs of fire but they did find Tuck in the bathroom with a young friend of his who was going into labour. Tuck pulled the alarm knowing that Warren would arrive and be able to help.

To make matters even more complicated, the girl turned out to be the daughter of the principal and had kept her pregnancy a secret.

The next episode of the season is Contain the Flame. Jack begins his first shift as co-captain and continues to butt heads with Andy on leadership styles.