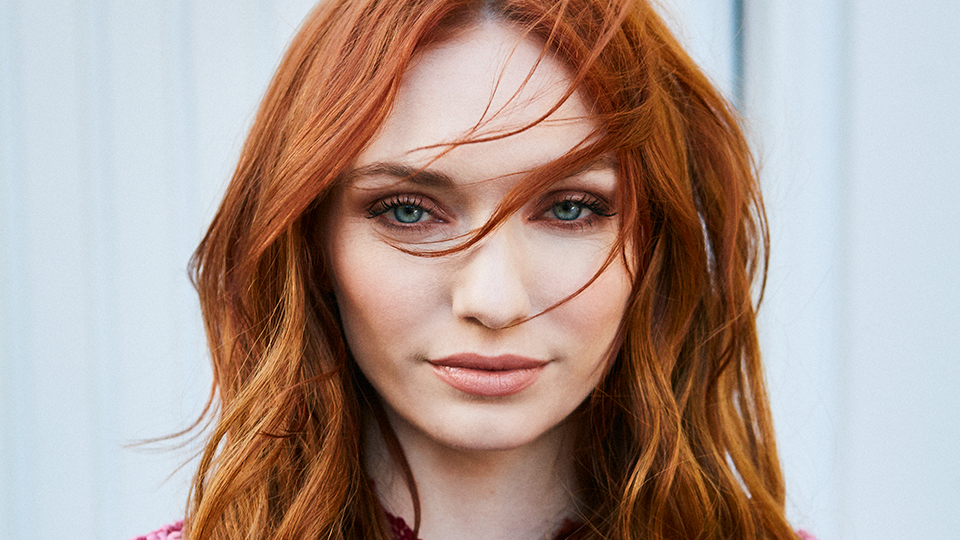 The album release date announcement is marked with the release of a teaser video for the track If You Could Read My Mind. You can get a taste of what’s to come on the record by watching the short clip below:

Tomlinson’s debut album is a collection of folk-influenced covers of songs from the likes of Simon & Garfunkel, Carole Kind and Bonnie Raitt. The star teams up with her brother Ross for folk song The Spinning Wheel.

Best-known for her role as Demelza Poldark in BBC One’s smash hit series Poldark, Tomlinson has collaborated with Anne Dudley, the composer of Poldark’s soundtrack, for Tales From Home.

As well as her role in Poldark, Tomlinson has also starred in Jack the Giant Slayer, Ordeal By Innocence and Loving Vincent. She is currently filming the leading role in The War of the Worlds for the first British TV adaptation of H.G. Wells’ classical tale. The War of the Worlds is due to air on BBC One.

Tomlinson will be next seen opposite Keira Knightley and Dominic West in new film Colette.

The track listing for Tales From Home is:

1. Homeward Bound
2. I Can’t Make You Love Me
3. If You Could Read My Mind
4. She Moved Through The Fair
5. Tapestry
6. The Spinning Wheel
7. Who Knows Where The Time Goes
8. Hushabye Mountain
9. The Wild Mountainside
10. The House Carpenter
11. The Water Is Wide
12. I Find Your Love

In this article:Eleanor Tomlinson, Poldark