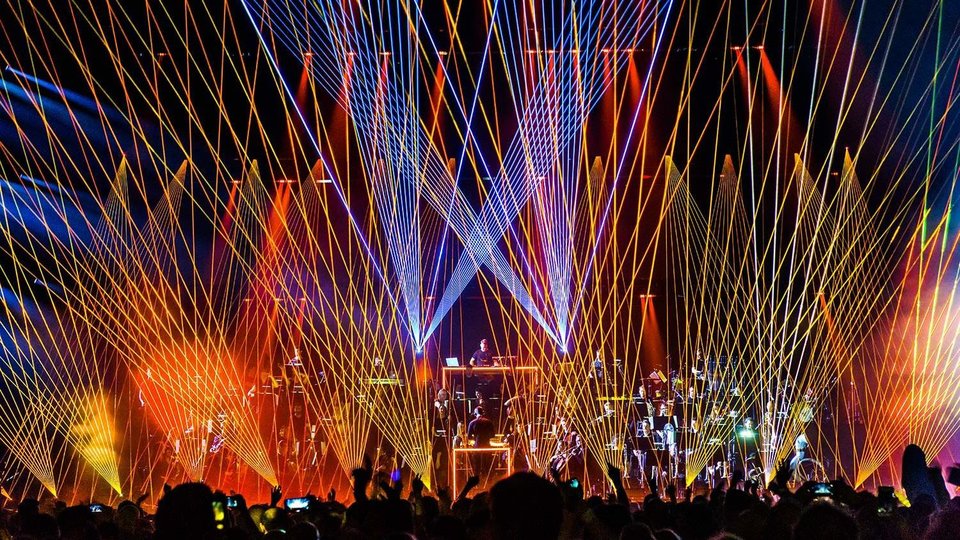 What: Isle of MTV is back for its 12th year surely proving that it is a powerhouse in the music calender. Every year, thousands of music fans descend on the stunning Il-Fosos Square to be part of the Continent’s largest, free, under-the-stars event, which is also broadcast on MTV in August. The party continues with Isle of MTV Music Week, a multiple-day series of club nights and events set to take place across picturesque Floriana from 27 June – 1 July 2018.

When: 27 June 2018
Where: Il-Fosos Square, Floriana, Malta
Artists: Dimitri Vegas & Like Mike – with additional names to be announced
Tickets

What: UK music fans come together to party on home-turf at MTV Presents: Ocean City Sounds, part of the MTV Presents series. Staged against the iconic Plymouth Hoe, and overlooking the breath-taking Plymouth Sound natural harbour, stellar moments from the two-day spectacular will be broadcast in August.

What: No summer festival tour would be complete without a spectacular beach party, and MTV Presents: Varna Beach, part of the MTV Presents series, is just that. Blue skies, azure waters and warm golden sands will be the setting at beautiful Varna Beach.

What: Set against the majestic Rock of Gibraltar, epic day-to-night-time festival MTV Presents: Gibraltar Calling. This event attracts local and Europe-wide fans looking to enjoy great live performances in the balmy heat of the September sun. The event is set to be broadcast on MTV in October.

More details to be revealed soon.