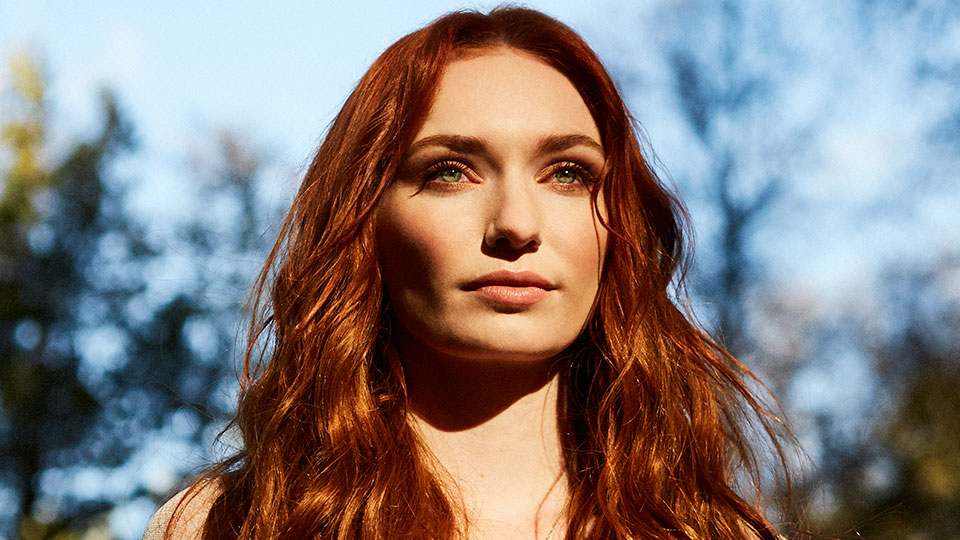 Eleanor Tomlinson, best-known for her role as Demelza Poldark in Poldark, will release her debut album Tales From Home via Sony Music Masterworks in May.

The album features folk-influenced covers of classic songs from Simon & Garfunkel (Homeward Bound), Carole King (Tapestry) and Bonnie Raitt (I Can’t Make You Love Me). It also contains traditional Irish and Scottish folk songs such as The Spinning Wheel, which is a duet with Eleanor’s brother, Ross Tomlinson.

Tales From Home is produced by Anne Dudley, Poldark’s soundtrack composer. She was awarded the Outstanding Contribution to British Music award at the 2017 Ivor Novello Awards. She has worked with Elton John, Tina Turner and Robbie Williams and also won an Oscar for composing The Full Monty score.

Eleanor Tomlinson said of the album, “I’m incredibly excited to announce the release of my debut album Tales From Home. To have the opportunity to perform some of my favourite songs with Anne Dudley’s brilliant new arrangements has been wonderful, not to mention working alongside my brother Ross. I would like to thank the Poldark fans who inspired me to make this album. Without their support, this would not have been possible.”

As well as Poldark, Tomlinson has appeared in Jack the Giant Slayer and Loving Vincent. She will be seen next in the BBC’s adaptation of Agatha Christie’s Ordeal By Innocence and the upcoming film Colette alongside Keira Knightley and Dominic West.

The track listing for Tales From Home is:

1. Homeward Bound
2. I Can’t Make You Love Me
3. If You Could Read My Mind
4. She Moved Through The Fair
5. Tapestry
6. The Spinning Wheel
7. Who Knows Where The Time Goes
8. Hushabye Mountain
9. The Wild Mountainside
10. The House Carpenter
11. The Water Is Wide
12. I Find Your Love

Advertisement. Scroll to continue reading.
In this article:Eleanor Tomlinson, Poldark