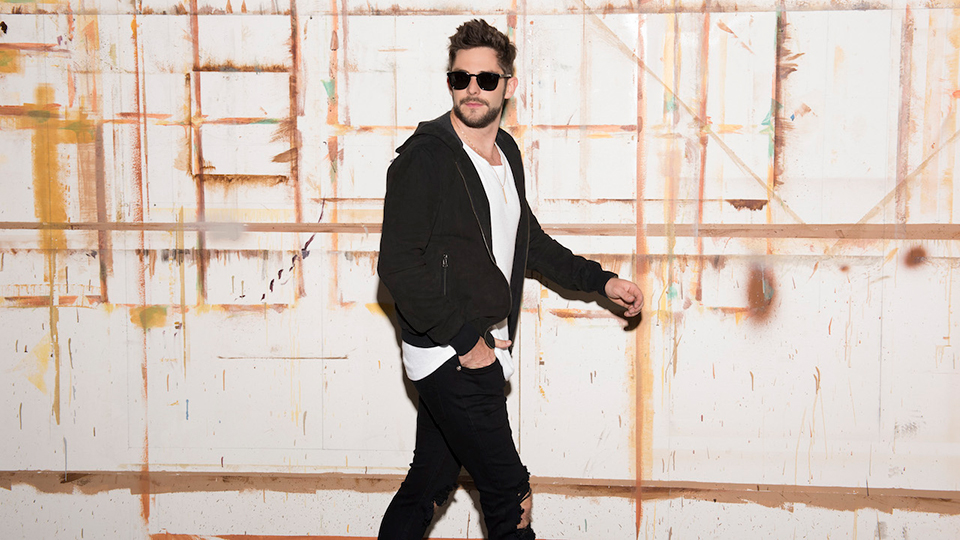 Thomas Rhett is heading back to the UK this November for a headline show at the Eventim Apollo, Hammersmith on 17th November 2018.

His only UK appearance in 2018, the show will see Rhett supported by Devin Dawson and labelmate Danielle Bradbery. Tickets for the show will go on sale tomorrow (Friday 20th April) at 9am from https://BM.lnk.to/TRLiveNation and if you want some, you’d better get in there quick!

The headline date marks Rhett’s first show in the UK since his Home Team Tour arrived on our shores last November. The tour featured a headline show at The Roundhouse and Old Dominion supported.

The EP also features a new remix by world renowned DJ Martin Jensen and it’s set to be the soundtrack to the summer. Leave Right Now was co-written by Rhett and has been a fan favourite since Rhett released his latest album Life Changes last year.

It’s been an incredible few months for Rhett after Life Changes topped the Billboard 200 chart. The singer-songwriter completed his first headline tour with over 25 sold-out shows and he’s now passed more than one billion streams on Spotify.