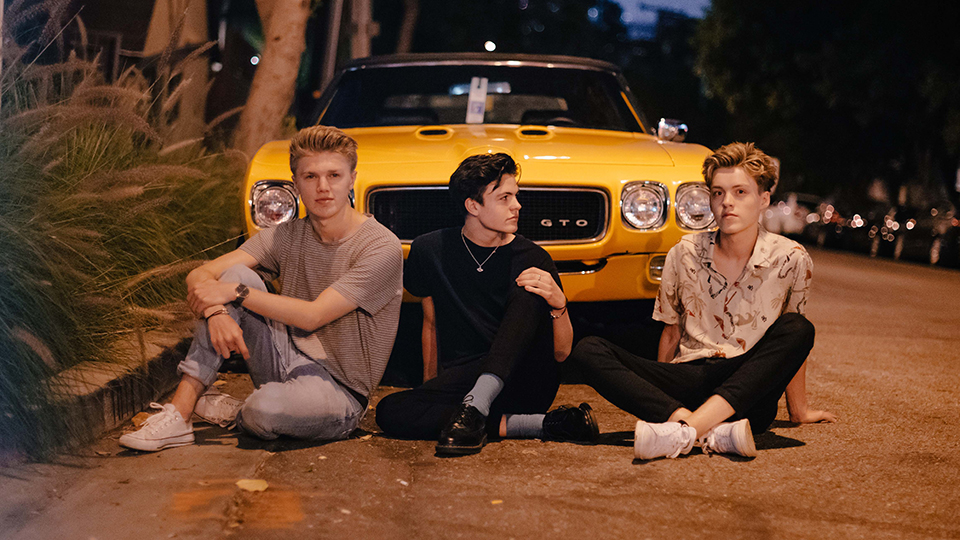 New Hope Club are building on the foundations of their success with the release of the video for new single Start Over Again.

Quickly establishing themselves as one of the breakout tracks of 2018, New Hope Club are seen getting ready for and attending a high school prom in the video. The catchy track is sure to hit the right chord with their growing fanbase.

The trio – Reece Bibby, Blake Richardson and George Smith – have just finished a run of dates known as The Road to the Empire. The intimate shows allowed fans to get up-close and personal to the band ahead of their two headline shows at O2 Shepherd’s Bush Empire in London on 1st and 2nd June 2018.

The band’s latest tour followed a successful support slot for The Vamps. The band also had the lead track on the Early Man movie soundtrack.

2017 saw New Hope Club release their debut EP Welcome to the Club. The EP shot to No.1 in the iTunes Pre-Order Chart. It also peaked at No.2 in the iTunes chart and in the top 5 in 10 further countries.

New Hope Club were discovered by The Vamps, who signed them to their label Steady Records, a subsidiary of Virgin EMI UK.

Advertisement. Scroll to continue reading.
In this article:New Hope Club