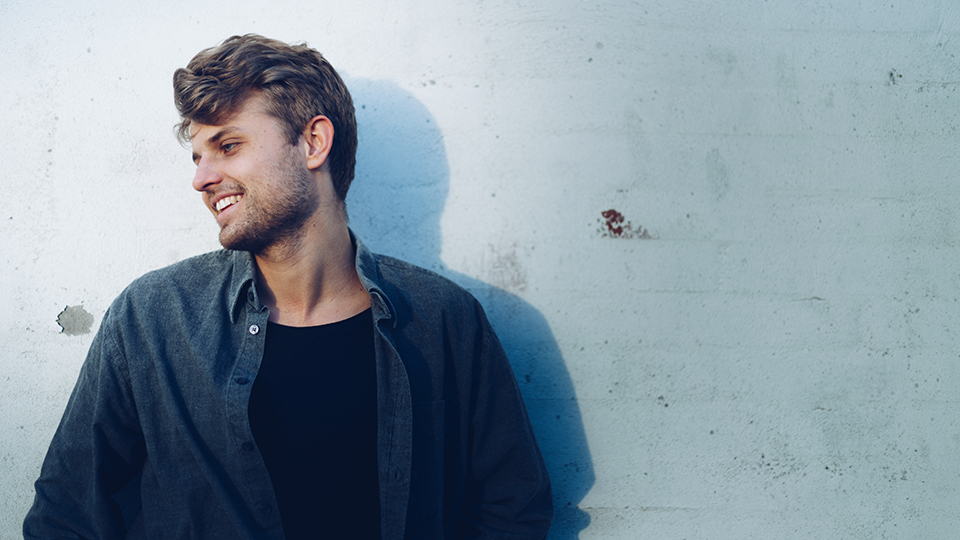 Sandro Cavazza has released his new single High With Somebody, along with the music video for the track.

The colourful video features Cavazza in bed with a variety of different people, including someone in a rabbit suit, and as it progresses he’s seen sat on a couch while people interact around him. It’s also a little NSFW in places too with the odd bare bottom turning up!

Talking about writing the song Cavazza said, “I really felt like it was time to write something happy. I hope that this song will be the summer jam for a lot of people”.

He went on to say, “Writing this song was too much fun, we laughed more or less the entire session. The story is based on a guy I was working with while living in LA. He was an insane slacker, he had all the money in the world but he was so indifferent to it. He could throw a house party and while everyone else was having a blast he would just go to bed. He was someone who is really in a Hakuna Matata mentality.

I live my life the polar opposite, working all the time for everything because I don’t believe anything happens just for itself, but it was fun to write a song that is about someone who is absolutely certain that tomorrow everything will be sensational.”

High With Somebody comes hot-on-the-heels of Cavazza’s collaboration with Avicii on Without You. That track has picked up over 375 million global streams already!

Advertisement. Scroll to continue reading.
In this article:Sandro Cavazza