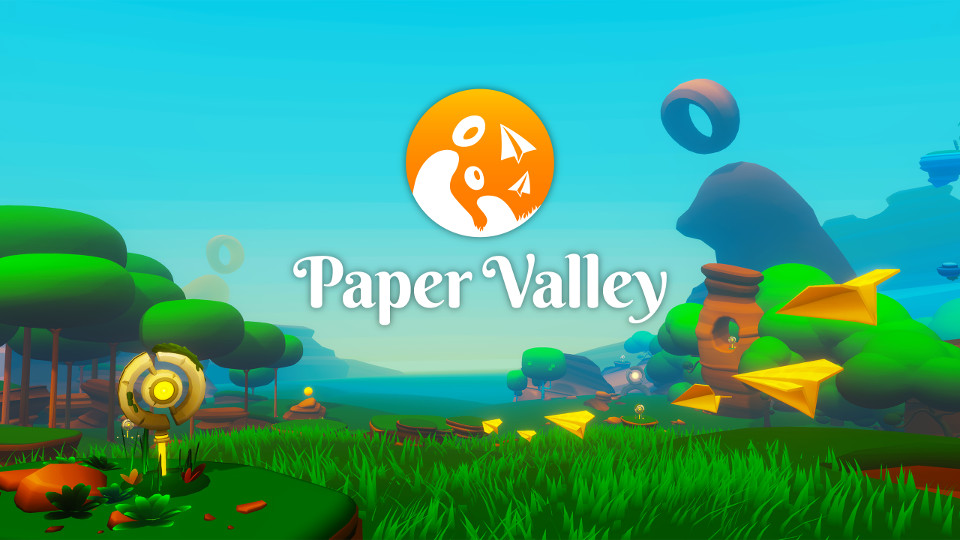 VITEI Backroom have announced the release date for their Oculus-exclusive VR game Paper Valley. The game is due for release on April 19th. Paper Valley immerses players in a lush green world of mystery, filled with crumbling monuments, and an unspoken narrative inspired by the works of ThatGameCompany.

Paper Valley tasks players with bringing this world back to life, using the Oculus Touch controllers to throw, curl, and glide paper planes into targets. With each successful throw, you add colour and life to the world. Skillful throws bring beauty back to the environments and unlock the hidden secrets of the valley, tapping into ancient forces to unveil the truth held within the ruins.

[blockquote]I’m incredibly proud of the team. Paper Valley represents the best of what we’re about: simple approachable VR gameplay, set in an imaginative and immersive world. We’re just really excited to get Paper Valley out there for all the VR enthusiasts and newcomers to enjoy![/blockquote]

Winner of the Famitsu Media Highlight Award at BitSummit in Kyoto, Japan 2017, Paper Valley will take players on a zen-like adventure in a curiously picturesque world on April 19th, available exclusively on the Oculus Store priced at £14.99.

View some screenshots from Paper Valley in our gallery: