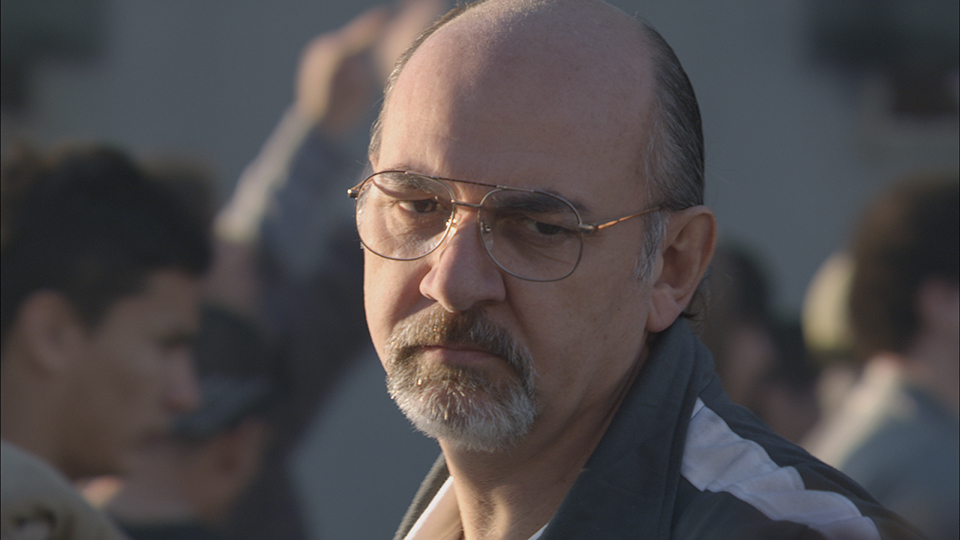 Season two of Fugitives comes to All 4 this April (as part of Walter Presents) following huge success of the Latin American original.

Prófugos, as it was known in its native Chile, was actually released in 2011 (season one) and 2013 (season two) and was nominated for an International Emmy for Best Drama. The show was produced by HBO Latin America and is as good as anything HBO in the US produce.

If you’re familiar with the first season, you’ll know what a fast-paced, violent and intense thriller this is. But if you missed it, you’re in for a big surprise! Imagine an even more ferocious version of Gomorrah, and you’ve an idea of what this is about. There are parallels also to Breaking Bad and The Sopranos at times too. Midsomer Murders it ain’t!

In season one, the storyline centred on four individuals who find themselves on the run after a drug trafficking operation, masterminded by the Ferragut family, from Bolivia to Chile is sabotaged. The characterisation was excellent; and much like in the previously mentioned Gomorrah, although the individuals are violent, untrustworthy and unpleasant, you cannot help but root for them as they struggle against the authorities and other underworld criminals, all of whom want them dead.

Season two is set 18 months after the conclusion of season one. The opening eight minutes of the first episode feature a ferocious jail fight between prisoners. It’s a bloody introduction to the storyline where some of the original protagonists are doing jail time, and once more, unholy alliances are struck up as a daring and murderous prison break is being hatched.

The dark and hostile environment of the jail is in stark contrast to some extraordinarily beautiful shots of Chile’s Atacana Desert (Google it – I’d never heard of it before, but it’s quite stunning). Here, opium is being produced in large quantities for export to the Western world, overseen by another of the Ferragut family.

There are fine performances by some of the biggest names in Latin American film-making; of particular merit is the character Mario Moreno, played by Luis Gnecco. Moreno is top dog in the jail (like Harry Grout in Porridge – okay, maybe not!) and the main brains behind the jailbreak attempt. Amazingly, the excellent Gnecco also plays the equivalent of David Brent in the Chilean version of The Office, as well being in the excellent Netflix show Narcos.

It’s early days, but Fugitives has got off to an impressive start. If it can keep up the same level of intensity and intrigue for the remaining episodes, then Walter’s found another winner.

In this article:Fugitives, Walter Presents