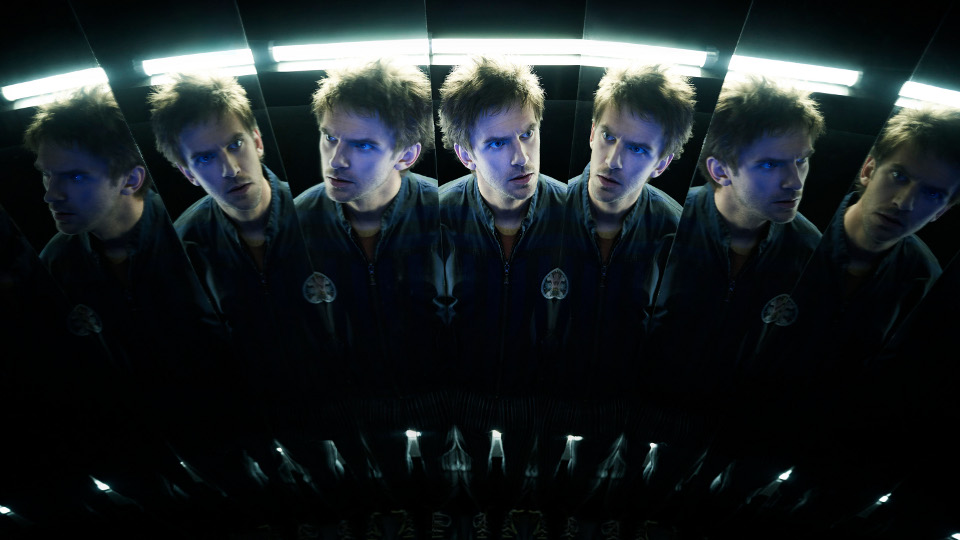 Legion, the acclaimed drama series from creator and executive producer Noah Hawley, returns to UK screens next week for a second season. The season two premiere will air on FOX on Tuesday 17th April at 9pm following the U.S. premiere on FX on April 3rd.

Based on the Marvel Comics by Chris Claremont and Bill Sienkiewicz, Legion is the story of David Haller (Dan Stevens), a man who believed himself to be schizophrenic only to discover that he may actually be the most powerful mutant the world has ever seen. Read our review of Legion season 1.

Watch the trailer for Legion season 2 below:

With help from a team of specialists, David harnessed his unique abilities and learned he’d been haunted by a malicious parasite. Now, David is all that stands in the way of Amahl Farouk from attaining infinite and world-ending power.

At the end of season 1, a mysterious orb appeared and took David away to an unknown place. In season 2, with David and Oliver missing and Farouk on the loose, the team forms an unlikely alliance with their former enemy Clark and his well-funded government organization, Division III. Meanwhile, Amahl Farouk is on a new path to attaining infinite and world-ending power.

View some images from Legion season 2 below:

Tune in to FOX at Tuesday 17th April at 9pm to see the season two premiere of Legion.