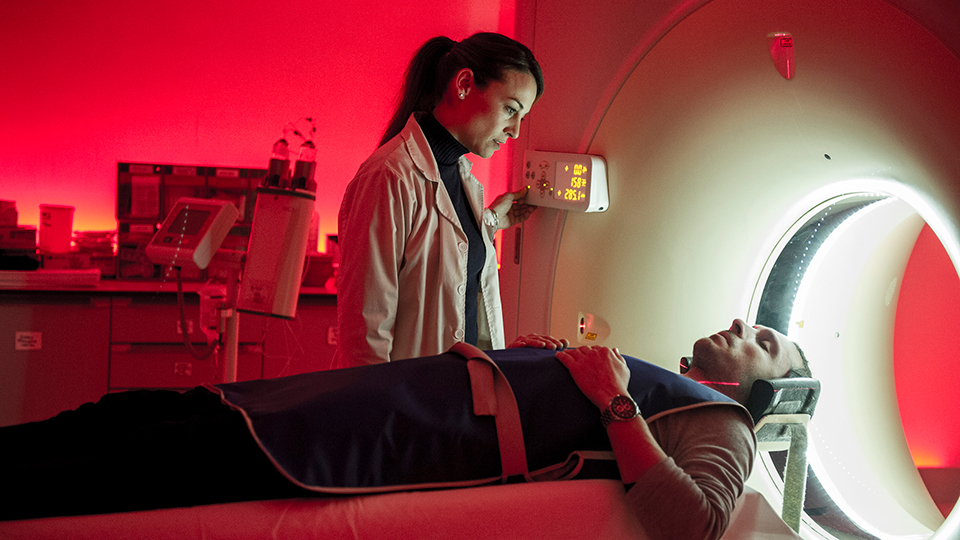 The compelling medical thriller is from the makers of the huge Spanish international hit series Locked Up. It is based on the widely-debated medical phenomenon of organ transplant memory.

When renowned surgeon, Alex, suffers a near fatal heart attack he is saved by a heart transplant, only to become plagued by nightmares. Determined to uncover the truth Alex starts to investigate what happened to his donor and unwittingly uncovers a scandal of epic proportions that jeopardises not only his own safety but that of those he holds dearest.

The only clues on which his investigation relies are the cellular memories his donor’s heart send him, a phenomenon he initially dismisses but eventually is forced to accept is real. In addition to flashbacks and visions, Alex also finds himself experiencing the sentiments of his donor, leading him to question where his heart truly lies.

Writer and director Emilio Aragón has won a variety of awards for his work, most recently Best Film for Paper Birds at the Woodstock Film Festival, the Seattle International Film Festival and the Montréal Film Festival.

The series will launch on Channel 4 on 15th April at 10pm, with the rest of the series going live on All 4 and Sky On Demand immediately after.

In this article:Lifeline, Walter Presents