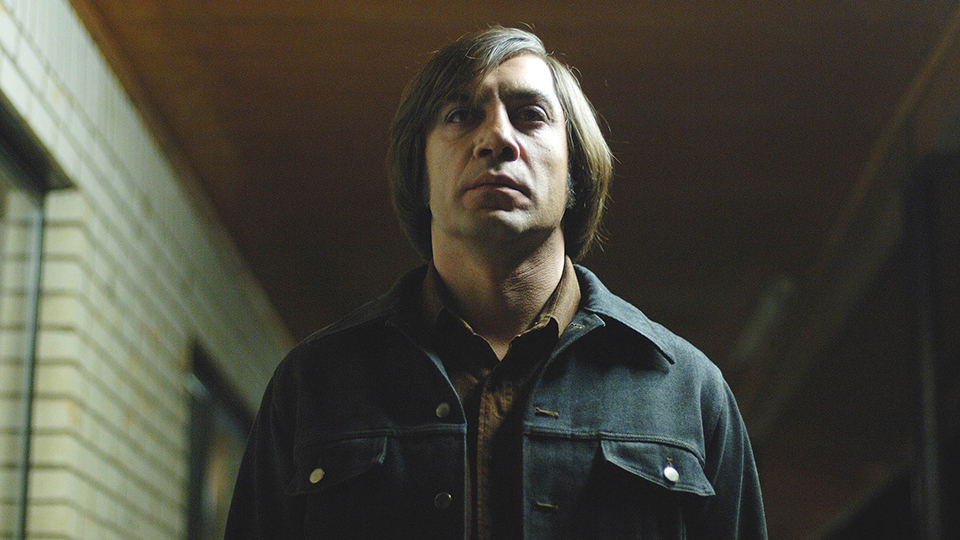 The four-hour mini-series is based on the epic saga of Hernan Cortes and comes from Steven Spielberg (The Post) and Amblin Television. It is written by Steven Zaillian (Schindler’s List) and based on the screenplay by Dalton Trumbo (Roman Holiday).

Cortes reveals the legendary conqueror, Hernan Cortes, who led a rebellious expedition to the heart of King Montezuma II’s Aztec empire, connecting two civilizations for the first time and changing the course of history.

“Cortes’ epic discoveries shaped the world as we know it today, and through the minds of Amblin, Steven Spielberg, Steve Zaillian and Javier Bardem, we will bring Prime Video members on an exhilarating journey,” said Sharon Yguado, Head of Scripted Series, Amazon Studios. “There are few moments in history that shape an entire culture such as Cortes’ story, and this series will be one filled with drama and adventure.”

“It is a privilege to tell this epic story— one that is full of drama and conflict within this huge, historical spectacle where two distant civilizations clash at the height of their reign,” said Javier Bardem. “The best and worst of human nature came to life in all its light and darkness. As an actor, there is no better challenge than to serve such a unique project that I have been passionate about for years, and I am thrilled to be working with this dream team of Steven Spielberg, Steven Zaillian and Amazon.”

Amazon Prime members will be able to stream Cortes exclusively via the Prime Video app for TVs, connected devices including Fire TV, mobile devices and online at Amazon.co.uk/Originals.

We’ll bring you all the latest news and release date for the series as it’s announced.