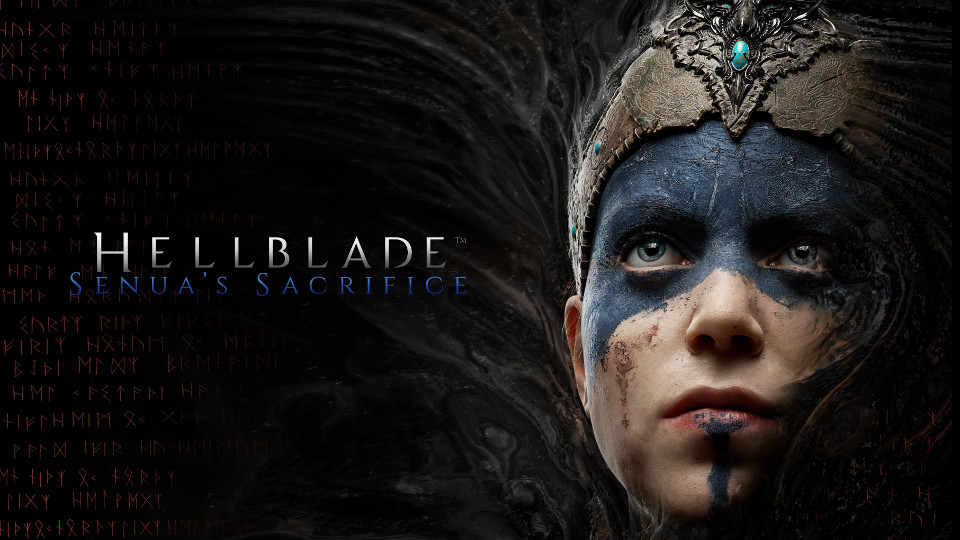 Ninja Theory have announced that Hellblade: Senua’s Sacrifice will finally be coming to Xbox One and enhanced for Xbox One X on April 11th.

Hellblade on Xbox supports HDR and the game is enhanced for Xbox One X, with players having the choice of 3 enhanced modes to select from. Enhanced Visuals mode offers extra FX and visual quality throughout the experience, High Framerate mode runs the game at 60fps and High Resolution mode runs the game with dynamic resolutions up to 4K.

View the Hellblade: Senua’s Sacrifice Xbox One trailer below:

Hellblade tells the story of a warrior’s brutal journey into myth and madness. Set in the Viking age, a broken Celtic warrior embarks on a haunting vision quest into Viking Hell to fight for the soul of her dead lover. The game was created in collaboration with neuroscientists and people who experience psychosis. This is because the main character suffers from the condition and the game aims to pull you deep into the melancholic fury of Senua’s shattered mind.

Xbox players can pre-order Hellblade on the Xbox Store, as a thank you to the patient Ninja Theory Xbox fans, pre-ordering or buying in the first week comes with a 10% discount on the £24.99 price.

Check out the official Hellblade website for more information on the game.

View some Hellblade screenshots in our gallery: