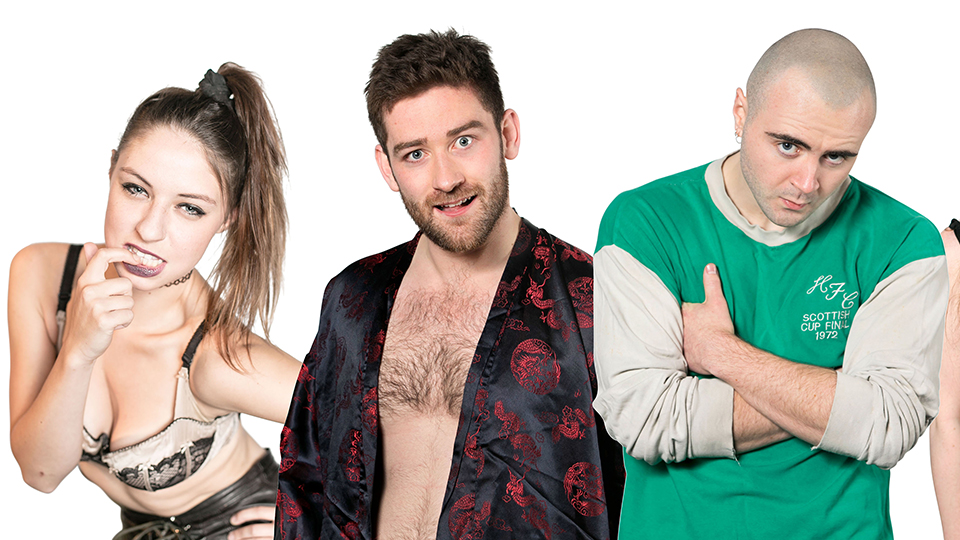 Credit: In Your Face Theatre

Ahead of its premiere at The Vaults tonight, Trainspotting Live has announced a 2-week extension to its London run.

The new stage production is an immersive experience based on Irvine Welsh’s classic novel held at The Vaults in a tunnel opened exclusively for it. Trainspotting Live captures the passion and controversy of the novel in a full-throttle experience where the audience are part of the action.

Against a dynamic soundscape of 80s dance music, the stories of a group of friends living through the Edinburgh heroin scene – Renton, Tommy, Sick Boy, Begbie and Alison – are brought to life with humour, poetry and provocatively graphic scenes It’s a ticket to ride you won’t soon forget. Choose life. For avid fans this is a must, and if you’ve never read the book or seen Danny Boyle’s iconic, generation-defining Trainspotting film: this is your ticket to a ride you won’t soon forget.

Trainspotting Live will run at The Vaults from 27th March for 10 weeks to Sunday 3rd June. The show was previously booking to 20th May.