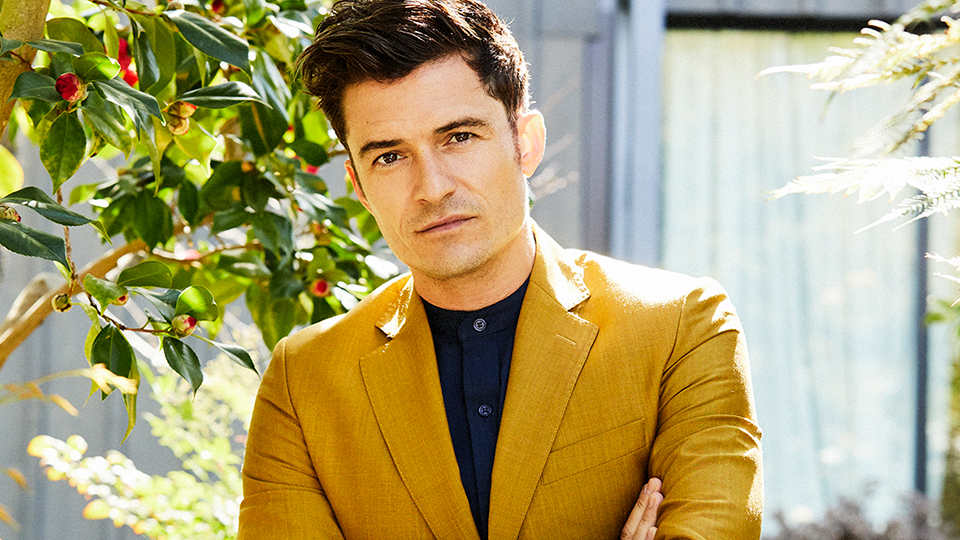 The actor, who has appeared in The Lord of the Rings trilogy, The Hobbit and the Pirates of the Caribbean series, will play the role of Joe Cooper, a cop who moonlights as a killer-for-hire.

Talking about the role Orlando Bloom said: “I’m always looking for an opportunity to get back on stage, especially in London, the heart of my home. Tracy Lett’s Killer Joe is an incredible, adrenaline-fueled piece of writing, with a dark and gritty character to play. It’s an interesting comment on a disenfranchised view of the American dream. Whilst Joe may appear to be simply a killer, I believe Lett’s intentions for Joe are far more layered. It’s very different from many of the film roles I’m most recognized for. After talking it through with director Simon Evans, I know we will create a production that is polarizing, entertaining, dark and funny. The play may be 25 years old this year, but the relationships it portrays, especially between Joe and the innocent girl Dottie, speak so brilliantly to the empowerment we’re seeing around the world in 2018. It’s the perfect time to be bringing this play back to London, and I couldn’t be more excited to be part of it.”

The synopsis for Killer Joe is:

The Smith family hatch a plan to murder their estranged matriarch for her insurance money. They hire Joe Cooper, a police detective and part-time contract killer, to do the job. But once he enters their trailer home and comes face to face with their innocent daughter, the plan spirals out of control…

Killer Joe is directed by Simon Evans (The Dazzle and Bug at Found111 and current West End hit The Best Man at The Playhouse) and will play a strictly limited 13-week season from Friday 18th May to Saturday 18th August at Trafalgar Studio 1.

The show is produced by Emily Dobbs Productions and Empire Street Productions.