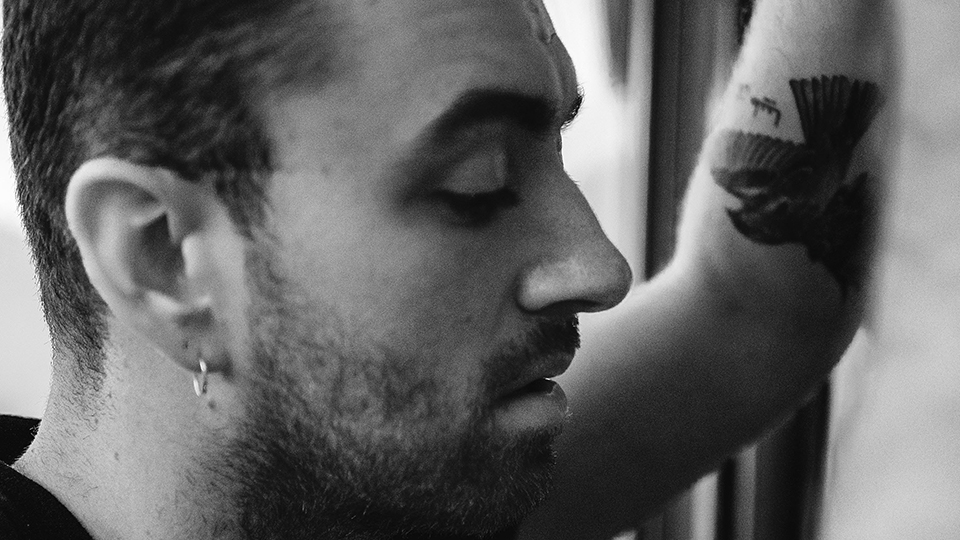 Taken from Smith’s second album The Thrill Of It All, Pray marks the first time the singer-songwriter has worked with legendary producer Timbaland, who co-produced the track with Jimmy Napes.

The single version of Pray features additional vocals from American rapper Logic so fans can expect a new twist on the fan favourite.

Speaking about the inspiration behind the song, Sam explains “We are all looking around at what’s happening in the world and it is just messed. You’ve got no choice but to look up to the sky and put your hands together and pray for something to happen, because I feel helpless as a human right now.”

Last year Smith performed the emotional song on Saturday Night Live. Pray was ear-marked as a favourite by fans and critics when The Thrill of It All was released in 2017.

Upon its release The Thrill of It All charted at number 1 in the UK and the US. It has sold 3.5 million copies so far.

Smith kicked off his 92-date world tour recently in Sheffield. He will be touring throughout Europe, North and South America, Australasia and Asia this year.