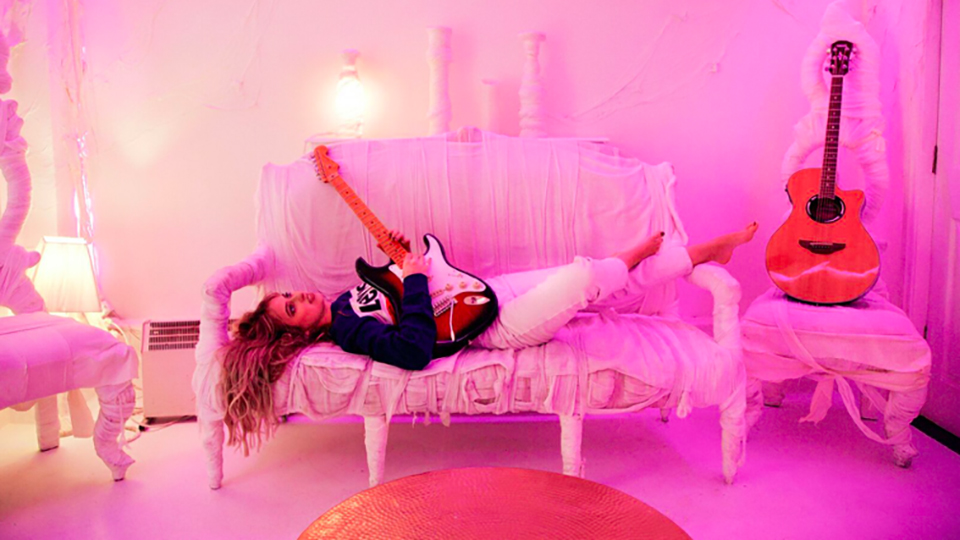 Tally Spear has released her new EP Fade to White.

A six-track collection, Fade to White mixes pop with singer-songwriter sensibilities putting her on the edge of the current rising UK Country scene. The EP showcases Spear’s abilities as a songwriter and a vocalist.

The EP is the culmination of a year spent on the road as Spear built her name on the live circuit and honed her craft. Her songs have been picking up critical acclaim and plenty of attention.

Spear grew up in an artistic household – she’s the daughter of a theatre actress and a musician – which has helped to shape her own musical path. Brought up on traditional folk and rock music, Spear began playing music with the encouragement of her father.

She is a trained pianist and a self-taught guitarist and has written and played her own music from a very young age. Spear used songwriting as a way to cope as she battled insomnia and an anxiety disorder.