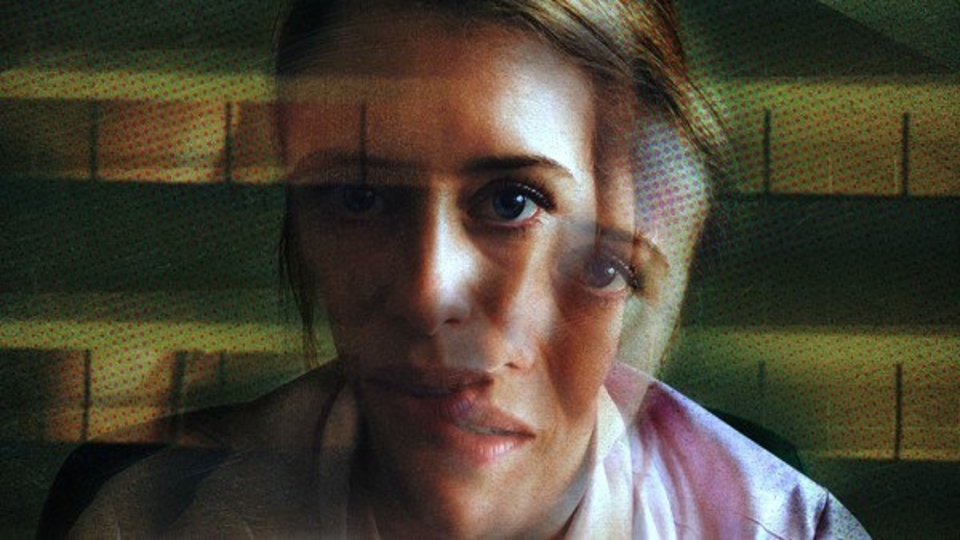 Steven Soderbergh is no stranger to gritty dramas, but his latest effort, Unsane, happens to be a particularly grainy and grubby one – thanks in large part in his choice to film it on an iPhone. It is this decision which is both a blessing and a curse for the movie, which benefits from its raw, voyeuristic feel – particularly given the subject matter – but it can also prove a little too distracting on occasion.

Unsane introduces us to Sawyer Valentinia, a young woman who is a victim of male objectification in the workplace, but even more sinisterly, someone who has fled the unwanted attentions of a stalker. Having moved city and workplace, she is very much a woman ill at ease, so when she decides to go for counselling, and utters a few perhaps ill-advised comments on her state of mind, she suddenly finds herself incarcerated on a technicality for being a danger to herself, but really because the hospital is running an insurance scam.

Unfortunately her future looks increasingly bleak as her actions become porgressively more extreme when she becomes convinced that her stalker has followed her to the institution.

As with recent films like Gone Girl and The Girl On The Train, the main character is a somewhat unreliable protagonist, which adds to the audience’s unease. What starts out as a fine concept however, ultimately loses its way and becomes harder for the audiences to suspend their disbelief as it edges towards its conclusion.

That said, Claire Foy is in supreme form, complete with a flawless American accent – a far cry from her wonderfully clipped accent in The Crown – while Jay Pharoah is compelling as one of the inmates, and the almost always excellent Juno Temple does well with her limited role. Josh Leonard also brilliantly channels a supremely creepy 80’s style stalker.

Ultimately, Unsane is an interesting concept with a great central performance, but sadly it soon loses its way, pushing the film beyond the realms of suspension of disbelief.