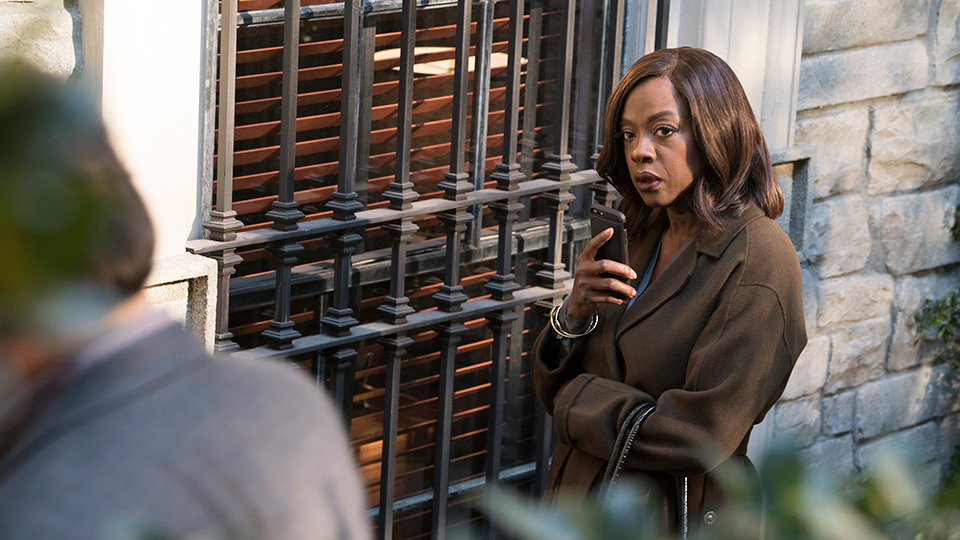 Laurel’s (Karla Souza) mother Sandrine (Lolita Davidovich) came to town on the latest episode of How to Get Away With Murder.

After lying to Sandrine about Dominic’s (Nicholas Gonzalez) death, Laurel asked her to her get her son back. Frank (Charlie Weber) quickly became suspicious of Sandrine’s sudden reappearance in Laurel’s life and began investigating her.

Annalise (Viola Davis) agreed to put Sandrine on the stand and she also called Isaac (Jimmy Smits) to testify. Jorge’s (Esai Morales) lawyers threw a curveball when they revealed that the death of Isaac’s daughter was being reinvestigated and he was a key suspect.

The court ruled against Laurel meaning that her baby stayed in her father’s custody.

Elsewhere Frank and Bonnie (Liza Weil) discovered that Wes (Alfred Enoch) met with Sandrine the day before he died.

The next episode of the season is Ask Him About Stella. Annalise deals with the consequences when damaging details are revealed about a key witness.