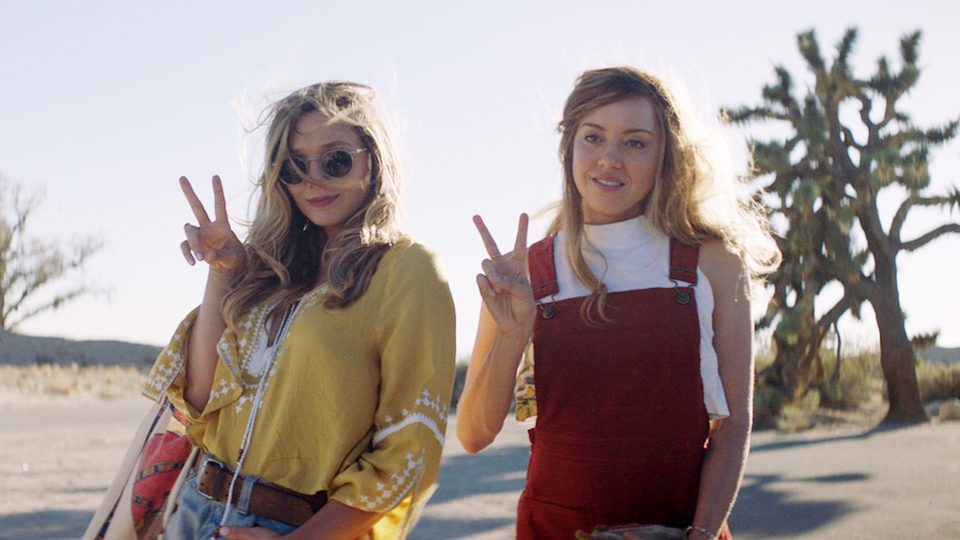 On Monday 26th March, the incredibly compelling and outrageous social media satire, Ingrid Goes West is available to own on DVD. To celebrate, we are giving the film away on DVD!

Ingrid Goes West follows Ingrid Thorburn (Plaza); a mentally unstable young woman who becomes obsessed with Taylor Sloane (Olsen), a social media ‘influencer’ with a seemingly-perfect life. When Ingrid decides to drop everything, and move to the West Coast to befriend Taylor in real life, her behavior turns unsettling – and increasingly dangerous.

Ingrid Goes West is released on DVD across the UK and Ireland by Universal Pictures on 26th March, 2018 and on Digital Download now.

RT & follow for a chance to win @ingridgoeswest on DVD. T&Cs https://t.co/0n5DS5gwsc#win#competition#prizes#comp#AubreyPlaza#IngridGoesWestpic.twitter.com/8B5HXHUE95

In this article:Competition, Ingrid Goes West