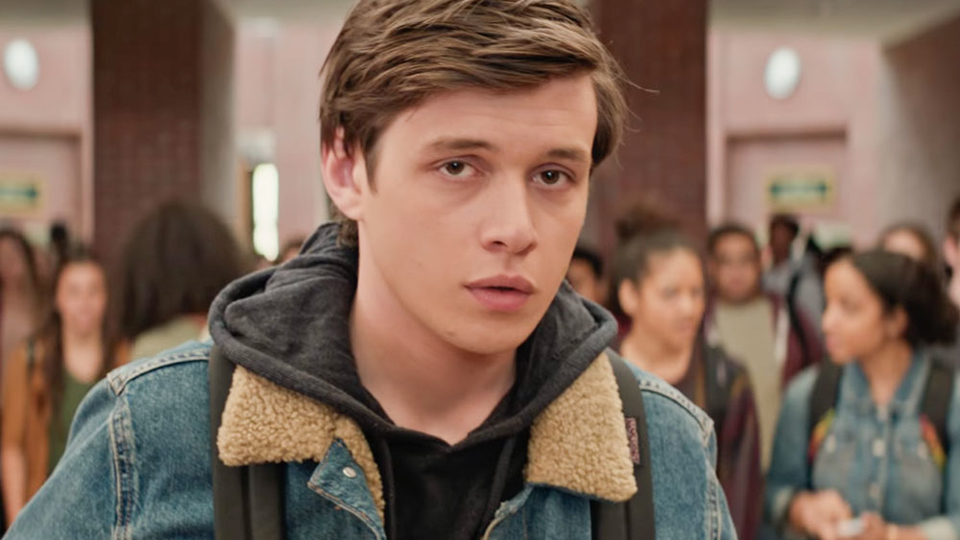 The movie stars Nick Robinson (Jurassic World, Everything Everything, TV’s Melissa & Joey) and is directed by Greg Berlanti.

Star Nick Robinson is a name to watch out for. He’s made some great films recently and his star looks to be on the rise. After stellar work in Jurassic World, we can next see him in the thriller Strange But True, about a woman who surprises the family of her deceased boyfriend by telling them she’s pregnant with his child! Sounds intriging!

Robinson is quite the heartthrob too, playing the romantic lead in a lot of his projects. He really impressed in Everything, Everything last year as Olly alongside Amandla Stenberg’s Maddy in the teen drama.

A wouldn’t totally rule out a cameo in Jurassic World: Fallen Kingdom either!

Check out the new trailer below and let us know what you think on our social media channels;