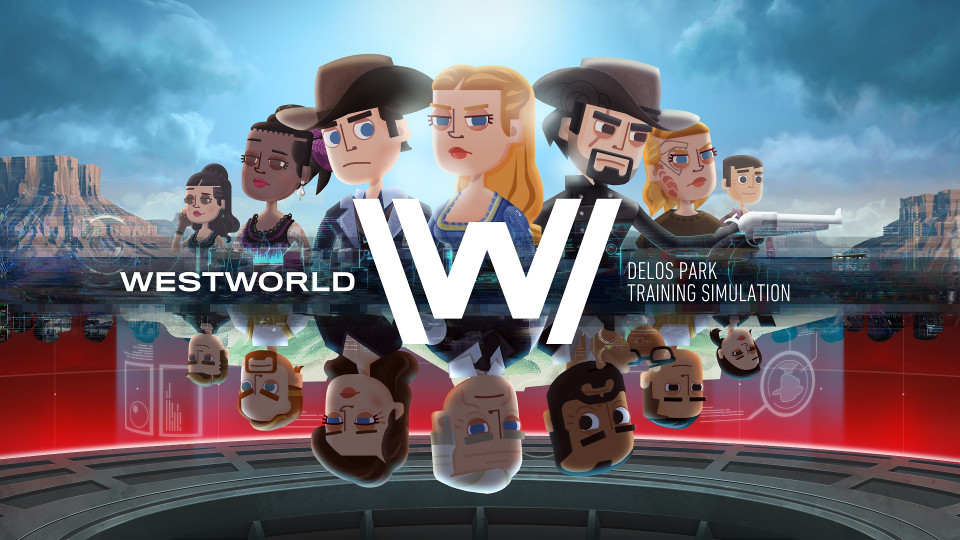 Warner Bros. Interactive Entertainment have announced pre-registration for Westworld, the upcoming mobile game based upon HBO’s most-watched new original series. Produced by WB Games San Francisco in collaboration with Kilter Films, Westworld is developed by Behaviour Interactive and will be released in 2018 for iOS and Android devices.

In the Westworld mobile game, players will assume the role of a newly hired Delos Trainee, who has been granted access to the Delos Park Training Simulation (DPTS). In full control of the simulation, players will take over all aspects of the Westworld park operations — including manufacturing and care-taking of artificially intelligent hosts and satisfying guest desires.

[blockquote]This game is an opportunity to give mobile gamers a fresh and exciting way to interact with the engrossing themes and enigmatic narrative explored by the Westworld series. We can’t wait for fans to get their hands on the game to develop their own unique strategy to orchestrate and explore the perfect park experience.[/blockquote]