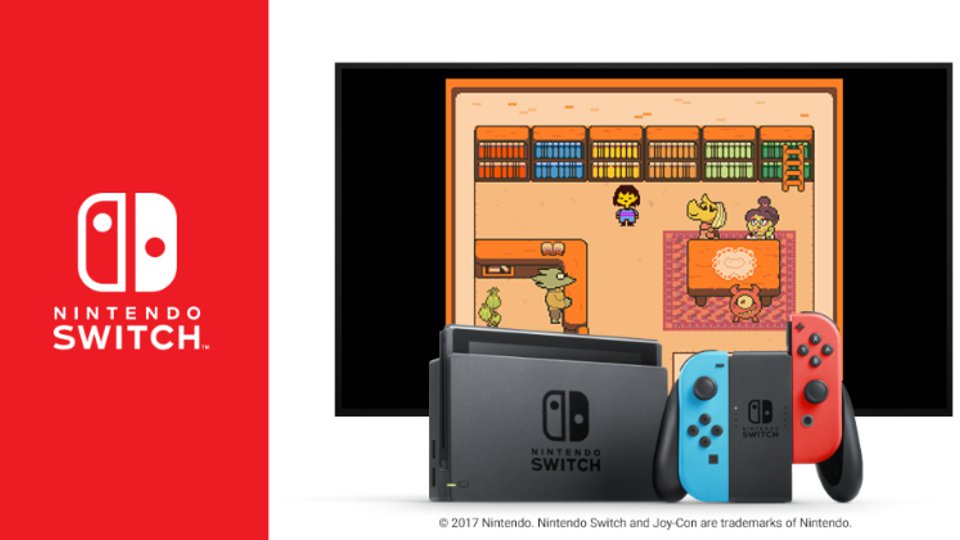 YoYo Games have signed a deal with Nintendo to add Nintendo Switch support to their 2D game development engine, GameMaker Studio 2. GameMaker developers will now be able to bring their games to the only console that can be played anytime, anywhere, with anyone.

[blockquote]We’re thrilled to be entering into a relationship with Nintendo, with the opportunities this will bring to our game development community, and most importantly, the players themselves. Nintendo has been hugely supportive of bringing independent releases to the Nintendo Switch console, and this partnership will mean even more wonderful games are released on the platform. We’re working hard to ensure the Nintendo Switch version of GameMaker Studio 2 retains the already excellent functionality of the engine, and we are committed to supporting developers and studios who are keen to make the jump to Nintendo’s record-breaking console.[/blockquote]

Earlier this week, Nintendo announced that Undertale was coming to Nintendo Switch. The game was created with GameMaker Studio 2 and is expected to launch later this year.

#Undertale is coming to #NintendoSwitch. You are filled with determination. #NintendoDirect pic.twitter.com/NfnXH92FFX

EF Games will bring you more information on GameMaker Studio 2 Nintendo Switch edition and the games it powers as it is released.

Check out the official YoYo Games website for more information.