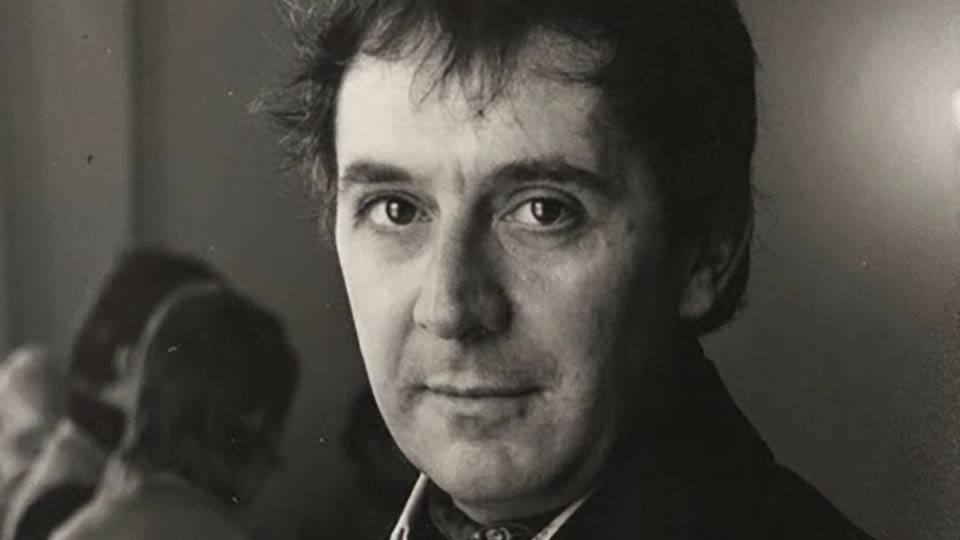 British character actor Robert Gillespie, best-known as the star of Keep It In the Family, has announced dates for book readings where you can hear him recite passages from his brand new autobiography Are You Going to do That Little Jump?

Robert Gillespie is a familiar face to TV viewers and especially to fans of classic sitcoms: with appearances in Rising Damp, Whatever Happened to the Likely Lads, Dad’s Army, The Fall and Rise of Reginald Perrin, The Good Life and George & Mildred to name just some of his credits, it’s little wonder he established a reputation for comedy.

Yet Robert has also enjoyed a spectacular career in the theatre. His book, which budding actors will adore, charts his training at RADA and his early years at the Old Vic, where he cut his teeth, as well as his time working for maverick director Joan Littlewood.

When we asked us about his book, Robert told us he wrote it to capture how much theatre has changed since he started out.

This book is about the theatre.
I lived at a time of theatre not many people are around to talk about.
Theatre has changed hugely in that time.

You can see Robert in person read passages from Are You Going to do That Little Jump? at a few venues in the near future. The readings are free to attend, and there will be an opportunity to put questions to the author; so if you’ve ever wondered what it was like to tour Hamlet with Richard Burton and Claire Bloom, or travel through America with the RSC, then you won’t want to miss this chance.

More recently, Robert has appeared in Jimmy McGovern’s Broken for the BBC, and Lost in London alongside Woody Harrelson. He has completed work on Mike Leigh’s latest film, Peterloo.

Advertisement. Scroll to continue reading.
In this article:Are You Going to do That Little Jump, Robert Gillespie